Nicholas Cage’s Willy’s Wonderland is all about the craziness of the creatures of animatronic nature. And this is not the first movie of this kind. There have been entertainment shows that fall under the same banner. They include an episode from the Simpsons, Westworld, and the video game series called the Five Nights At Freddy’s.

Though there is nothing new about the kind the movie into, Willy’s Wonderland stands out. The 89-minute-long show is more than just a display of a well-imagined, animatronic craziness. The protagonist arrives in a town that has its own hidden secrets. And those involve a huge weasel of psychotic nature as well as Satanism.

Willy’s Wonderland And The Janitor

The movie moves forward with the protagonist joining work at an entertainment centre for family, which by the way, is haunted. There is no official name assigned to the character played by Nicholas Cage. Throughout the entire film, he is known to be “The Janitor”.

Willy’s Wonderland begins as the actor involves himself in a battle with an animatronic. It happens as the creature comes to life. Then what follows is the regular actions between man vs wild. The budget for the movie is not an extravagant one. One can realize this quite vividly.

There is just something so refreshing about Willy’s Wonderland that manages to keep the viewers entertained. It is the unfazed temperament of “The Janitor’. Irrespective of what he bumps into, the demeanour with which he deals with things is just nonplussed.

And that is not it. There is a certain style to how he carries his nonchalance. All the weird creatures faced by the weirder Nicholas Cage comes with short pinball breaks and a refreshment drink called “Punch”. 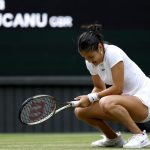 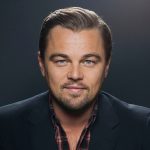 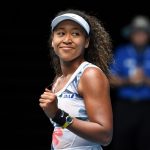