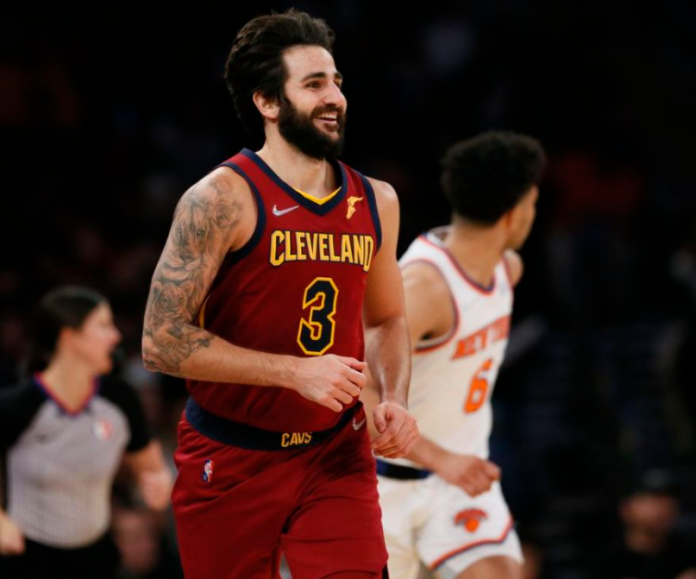 Ricky Rubio has been a great player for the Cavaliers this season.

He could have been retained by the Timberwolves but they chose to trade him off to Utah Jazz in order to sign Jeff Teague. This was not the last job that he had lost.

Conley displaced him in Utah and Chris Paul did the same in Phoenix.

Minnesota, after reacquiring him last offseason, dealt him for Taurean Prince. Cleveland was his 5th team in 6 seasons and it seems like he will not be going anywhere after his impressive game on Sunday.

Ricky Rubio Has Found His Home At Last

Ricky Rubio managed to score a career-high 37 pts and did so in a position that had gotten him traded several times in the past. Ricky had not been a great shooter but scored his first 8 3-pt attempts and assisted the Cavaliers to secure a 126-109 win. The Cavaliers are now off to a 7-4 start to the NBA season.

Ricky Rubio has been at the center of that surprising success, but not as a scorer. Though he was averaging 11.4 pts per game entering Sunday’s win, he was doing so on less than 36% shooting from the field. Rubio has never been known for his individual scoring, but his impact on the team at large has been significant.

Through Cleveland’s first ten games, the Cavaliers had been outscoring opponents by 6.3 pts/100 possessions with Rubio in the game. Take him away and they were outscored by 5.7, the worst mark on the roster. This was standard for Rubio. His teams are typically far better with him in the game because of all of the ways he impacts games without scoring. While his defense has declined with age, Ricky Rubio remains one of the NBA’s better passers and smartest overall players.

The Department Of Justice Subpoenas More Than 30 People In Trump’s Orbit In The...

Is this stock is Attractive? Lucid Group, (LCID)

Lucid Group, (LCID) acknowledged active focus on shares in the last trading session.The stock disclosed a change of 22.00% and its...