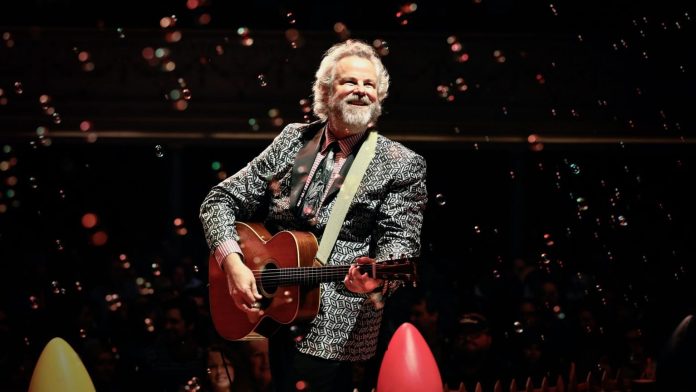 With the announcement that Robert Earl Keen would shortly quit traveling and performing, fans may be weeping in their drinks tonight.

Keen, who turned 66 on Jan. 11, announced the news in a touching message on his website on Friday.

In a message uploaded to his website, Robert Earl Keen stated that he plans to retire from touring and public appearances in 2022. He’ll be on the road until Sept. 4, with a multi-show stop at the Flores Country Store in Helotes, Texas, capping out his last tour.

According to the website, details for a fan appreciation gathering on Sept. 5 will be released in the coming weeks.

Before then, Keen added, there will be plenty of opportunities to watch him perform live, and the tour will include dates in Texas, including, ideally, his birthplace of Houston.

In a full-circle moment, Robert Earl Keen and Lovett returned to RodeoHouston in 2019 to open for George Strait. They played in front of a record-breaking crowd of almost 80,000 people, although Keen honed his art in Texas pubs and is probably more at ease in smaller venues.

The Ryman Auditorium will host Keen on Feb. 18, a rescheduled date from his “Road To Christmas” tour, which was originally set for last December.

Although the adventurous Texas-raised troubadour is best known for “The Road Goes On Forever,” his rowdy audiences frequently hear renditions of other Keen classics at his shows, including “I Gotta Go,” “Feelin’ Good Again,” and the holiday-turned-year-round classic “Merry Christmas From The Family.” His energetic live performances may be heard on a few live CDs, notably “Live At The Ryman: The Greatest Show Ever Gave,” released in 2006.

However, Robert Earl Keen’s story does not finish here. On his “Americana” podcast, he will continue to produce music and interview artists.

Lindsey Graham Has Suggested A New Biden Border Under Harris

Afghanistan Withdrawal To Be Reviewed By US State Department IG 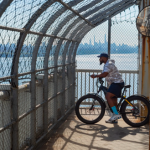 The George Washington Bridge in New York is certainly not part of the list of the most iconic landmarks in the city. Another more...