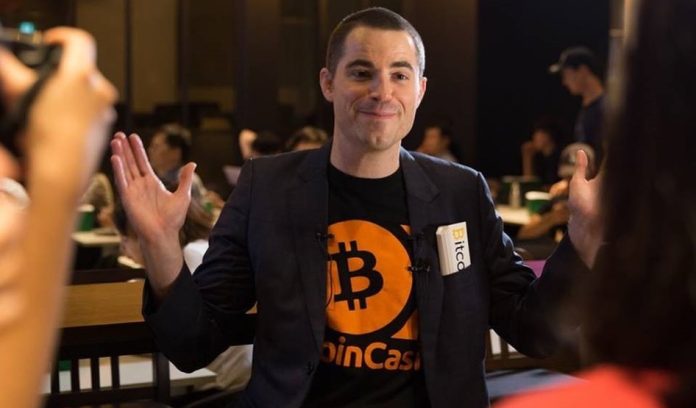 Roger Ver also backed Musk’s decision to buy Twitter, claiming that the Tesla CEO might put a stop to “censorship” on the social media platform. Roger Ver, a 43-year-old American, is known as “Bitcoin Jesus” for being one of the first investors and supporters of the major digital assets. In a recent interview with Bloomberg, he didn’t appear all that enthusiastic about BTC. Instead, he emphasized the superiority of Dogecoin, the original memecoin. Ver admitted that he had stopped supporting Bitcoin because it had strayed from its initial goal as an alternative currency.

Individuals who exclusively support the merits of the greatest digital asset (such as MicroStrategy’s Michael Saylor) and reject all other altcoins are equally unpopular with the Americans.

Apart from Dogecoin, he highlighted Litecoin and Bitcoin Cash as two additional candidates for the title of the world’s most powerful cryptocurrency.

“Bitcoin Jesus” also addressed one of the most recent heated topics: Elon Musk’s acquisition of Twitter. Ver is confident that Tesla’s CEO would create a social media network that prioritizes freedom of speech. Ver is one of the most well-known names in the bitcoin world. He started investing in Bitcoin in early 2011 when the price was about $1.

Musk went on to invest millions of dollars in innovative digital asset protocols including Ripple and BlockchainCom. The American stated in his most recent appearance that he is still a “cryptocurrency whale,” holding ETH, XRP, and XMR. Elon Musk, the world’s richest man, is arguably the memecoin’s most popular advocate. He frequently praises the coin, claiming that it is best suited for transactions than BTC a few months ago.

Another sign of Musk’s positive attitude about DOGE is the fact that his electric vehicle company, Tesla, accepts the token as payment for some of its products.

US Women’s Soccer Advance After Drawing With Australia