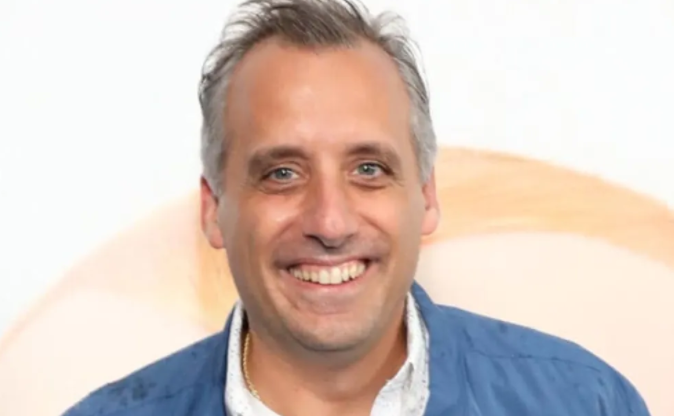 Joe Gatto has announced that he will leave the TV series “Impractical Jokers” after 9 seasons. He wants to focus on being a father now.

“Alongside my friends, I’ve devoted a decade of my life to building this franchise and couldn’t be prouder of what has been accomplished. However, due to some issues in my personal life, I have to step away,” Joe Gatto said in an Instagram post on Friday evening.

Joe had starred in the hidden camera reality show on TruTV since 2011 beside James Murray, Brian Quinn, and Sal Vulcano. They also starred in a film inspired by the TV show in 2020, which was titled “Impractical Jokers: The Movie”. It was directed by Chris Henchy.

Joe Gatto also announced in the post he and his wife, Bessy Gatto, “decided to amicably part ways” after eight years of marriage.

“Now I need to focus on being the best father and co-parent to our two incredible kids,” he wrote. The couple has a 6-year-old daughter and a 4-year-old son together.

Joe Gatto Talks About The Other Jokers

“Outside of my family, my relationships with Murr, Q, and Sal have been the most important in my life,” Gatto’s statement continued. “I know they will continue to make the world laugh. And even though the four of us are the ones who you all see, this show is only possible due to the hard work of the talented crew members who work behind the scenes. I am very thankful to have worked with each and every one of them.”

In a joint statement released on social media, Quinn, Murray, and Vulcano addressed Gatto’s exit from the show: “After all these years together, we never imagined making Impractical Jokers without Joe. While we are saddened to see him go, we want to keep making people laugh, keep our relationship with the Impractical Jokers fans going, and keep working with the members of our team that we consider family.”

The pandemic had a severe impact on the US and global economies. The federal administration responded promptly to the crisis by enacting several policies...