Home Top Stories Creators And Cast Of Curb Your Enthusiasm Discuss Future Of The Talk... 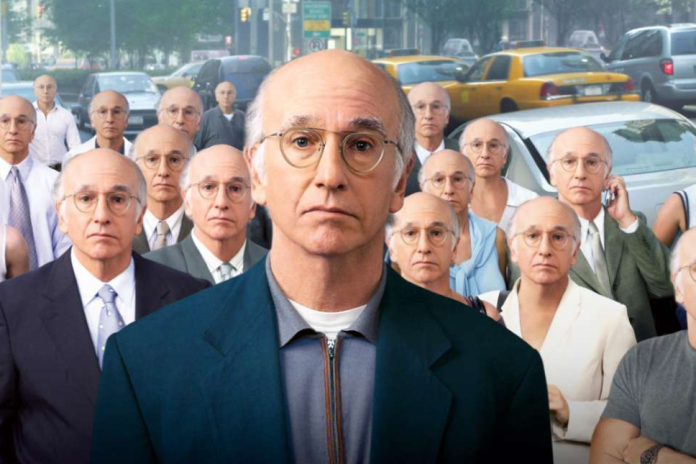 The creators and cast of the long-running American comedy television series Curb Your Enthusiasm got together at the lot at Paramount Studios. They settled into a post COVID life with the crew admitting relief that things seemed to be moving on into a normal feel.

It was a Curb Your Enthusiasm-themed gathering for a cocktail party. Later the cast and crew watched an airing of the 1st two episodes at the on-site Paramount theater.

Curb Your Enthusiasm Members Confirm That Things Hadn’t Changed Much

It was a relief for the cast and crew of Curb Your Enthusiasm as they confirmed that the setting for the new season felt just like normal pre-pandemic times.

Susie Essman, a longtime member of the cast, said that things were much the same as normal times. It was the way that they have been over the years, only the masks and other protective equipment has suddenly been added to their lives.

David said that he did not mind the long isolation, unlike the character he portrays on the screen. He added in jest that it saved him from socializing much. He preferred staying isolated in his house.

David and Schaffer wrote the season through the initial phase of the lockdown. They brainstormed the ideas instead of formally sitting down in a writers’ room.

They connected on FaceTime. David and Schaffer had imagined that the world would revert to normalcy once Season 11 of Curb Your Enthusiasm came around. But it will be some time before things returned to normal.

It was an entirely vaccinated premiere with every attendee to the Curb Your Enthusiasm season 11 premiere required to have proof of having been vaccinated, plus a negative PCR test report taken within the last 48 hours. David has no idea if there will be Season 12 of Curb Your Enthusiasm. But he said the same thing after season 1.

Russia Once Again Will Be Sending Gas Supplies To The Europe With The Yamal...