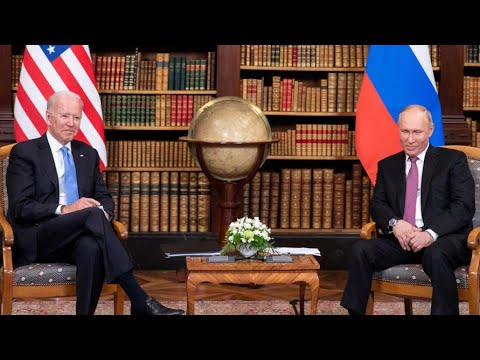 The Treasury also noted that the four different individuals- out of which two are current members in the Parliament of Ukraine- were acting under the supervision of the intelligence service sanctioned by the US from Russia and had been playing major roles in the global influence campaign of the giant nation to destabilizing sovereign countries that were in support of the political activities of Kremlin.

Russia has been recruiting Ukrainian officials who hold top positions in order to gain access to highly sensitive information, which would threaten the sovereignty of Ukraine and then leverage the officials to instigate unrest which would then precede a potential invasion from the Putin-led country- as reported by the Treasury. The department also stated that the action that was taken on Thursday was totally separate and distinct from the far broad range of high-impact measures that the US is readily prepared for if the country ever thinks of invading Ukraine.

Anthony Blinken, the US Secretary of State, has stated in a statement that all the sanctions have been in line with other actions that the US has had to take to target the disinformation campaigns that Russia is promoting.

No Time To Die Debuts At $56 Million

Is Jesse McCartney the Turtle on ‘The Masked Singer’? Fans Think He Gave It...