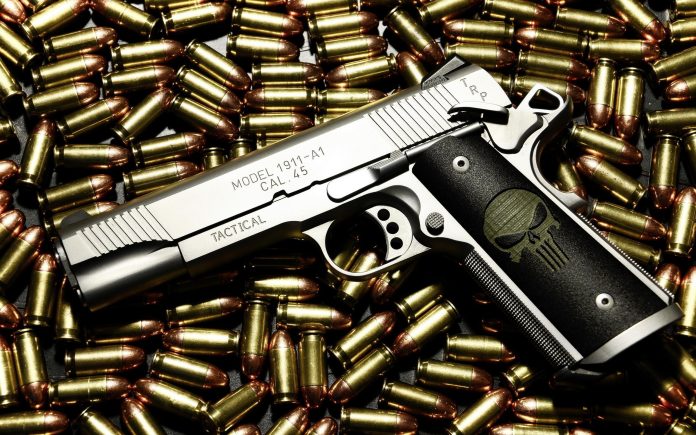 A new Gun Bill was created in San Jose, California.

The San Jose City Council has approved the nation’s first Gun Bill. It requires gun owners to have liability insurance. The San Jose mayor’s office hailed the new Gun Bill as one strategy to curb gun crime after the city council passed it on June 25. The code also contains a separate non-insurance-related fee that gun owners must pay to a designated violence prevention-oriented nonprofit annual fund.

The spike in gun violence has prompted lawmakers to pass legislation governing gun ownership and liability. According to an advocacy group, 316 individuals are shot every day in the United States, 106 are killed, and 90 are shot unintentionally but survive. Brady In the gun violence prevention community, United Advocates and consumer groups praised the new rule as innovative and asked other communities to adopt San Jose’s well-publicized example. The new ordinance takes effect 180 days after it is passed, or around 6 months.

A 57-year-old male employee killed eight people in a mass shooting on May 26, 2021. Mayor Sam Liccardo was prompted to launch a broader plan of action to reduce gun crime after he killed himself at a nearby light rail yard.

The new law noted alarming statistics on gun-related injuries and deaths in the state and across the country. It included the finding that having a gun in the home, no matter what kind or how well stored was associated with an increased risk of death by a gun from homicide or suicide. According to text in the new law, more than 23,000 individuals die in the United States each year by suicide, 14,000 by homicide, and almost 500 through unintentional gun accidents.

Bitcoin Is Going Through The Retest Key Level