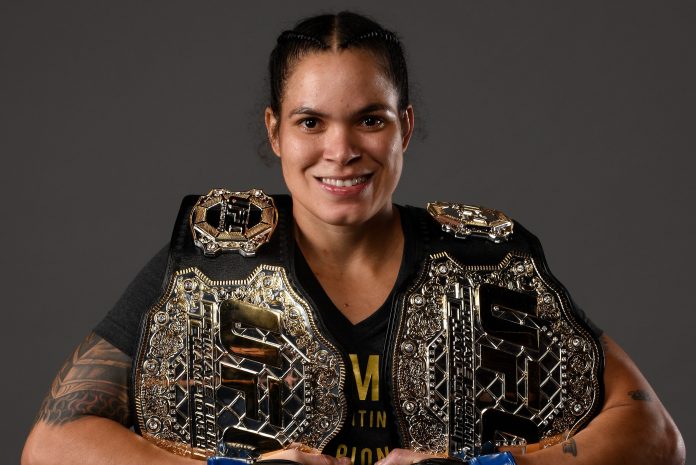 To say that Amanda Nunes and Julianna Pena’s UFC 277 fight lived up to the anticipation would be an understatement.

A commanding unanimous decision gave “The Lioness” the victory against the tenacious Pena in the arduous five-round contest. As the battle began, fans were presented to a frail Nunes. Even so, the Brazilian used a southpaw position to start the fight. In the first rounds, Nunes repeatedly stunned “The Venezuelan Vixen” with counter-right hooks. The UFC double champion first appeared defensive about getting on the ground with “The Venezuelan Vixen.” However, Nunes quickly defeated her opponent in the subsequent stages.

With some devastating elbows in the third round, “Lioness” also split open Pena’s forehead. The judges awarded ‘The Lioness’ the victory with scores of 50-45, 50-44, and 50-43 after five rounds in one of the toughest title bouts in women’s bantamweight history. At UFC 269, Julianna Pena stunned everyone by defeating Amanda Nunes by submission in the second round. She attempted to repeat her success tonight, but she was unsuccessful.

The UFC double champion Amanda Nunes said that opening her own gym made her feel safer and helped her improve as a fighter in the post-fight octagon interview with Joe Rogan. In the interview, Nunes gave praise to her instructors, Roger Krahl and Bobby Casale, for helping her compete at UFC 277 with renewed zeal. After losing to Pena at UFC 269, the 34-year-old walked away from American Top Team. The boxer currently works out in her own brand-new facility and has consulted with some of her previous coaching staff, including Roger Krahl.

In her professional MMA career, Amanda Nunes has a record of 22-5. Nunes has regained her title as a UFC double champion with the victory against “The Venezuelan Vixen.”

Pressure Builds Up Against Lauren Boebert: Could Be Thrown Out Of Committees