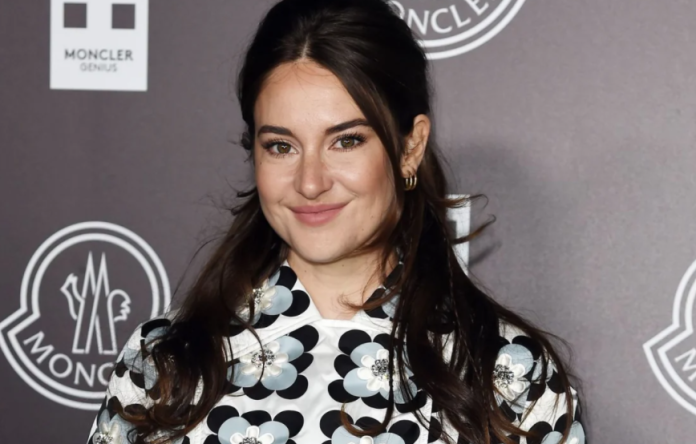 Shailene Woodley may have political differences with her fiancée Aaron Rodgers, the Packers QB, But that doesn’t impinge on their relationship. Saying that they have agreed to disagree. A source close to them said that they prefer not to talk about politics and have never talked about it.

The source said that Shailene Woodley cannot be easily convinced to change her political views, and Rodgers has not tried to do so.

The 30-year-old actress of Big Little Lies began courting the 38-year-old Rodgers in 2020. He announced the engagement during his Honor acceptance speech as league MVP. Fans of Shailene and the athlete were both caught unaware.

Shailene Woodley is an activist too, and courted arrest in 2016 while protesting in Standing Rock against the Dakota Pipeline.

She had also supported Senator Bernie Sanders during the presidential election in 2020.

In This 2022 World Series, How Should Astros And Phillies Make Their Game Plan...

Greg Abbott Made An Announcement Regarding Illegal Immigrants