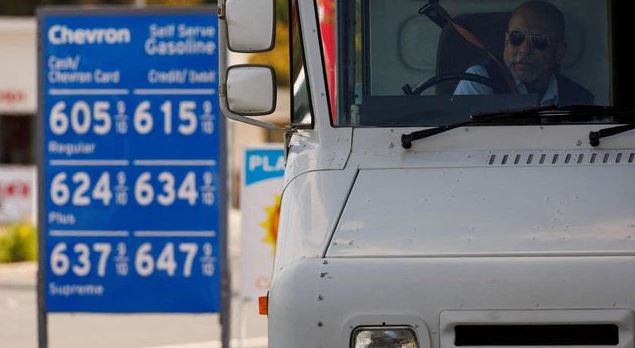 Stimulus Check was the boon that the Americans got during the pandemic. US President Joe Biden started the American Rescue Plan in March. The main aim of the checks was to lessen the financial burden. The people benefited greatly from the initiative. Most of the money received was used up by the people to meet essential needs. The majority of the people paid off their debts with money. However, the checks have been indicated to come to a halt. This has concerned many households. The threat of another wave of coronavirus is lurking. This, a fourth Stimulus Check is pushed heavily. Petitions and letters have been produced to the government. However, the federal government did not seem interested. The administration stated that the economy has started to bounce back. The rate of unemployment has also gone down significantly. The government is encouraging the reopening of local businesses. This would mean more job opportunities for the people.

The vaccination campaign is also being promoted rapidly. After the third of the Stimulus Checks, the government seems to have been done and dusted. They have shown no interest in any further funding. However, the states have somewhat come to the rescue of the people. Several states have initiated funding for their residents. Speculations were being made that new stimulus checks for the residents of Missouri. Unfortunately, the check is unlikely to be passed. Let us learn more about the story in detail below.

Stimulus Check was anticipated by the local citizens of Missouri. A check was proposed earlier that aimed to assist the families with the rising inflation and the high prices of gas. Unfortunately, the possibilities do not seem viable as the Governor of the state, Mike Parson has vetoed the petition.

A total of four stimulus check bills were vetoed by the Governor of the state. He stated that there were no practical benefits of sanctioning the checks.

Is VAR Succeeding in World Football?