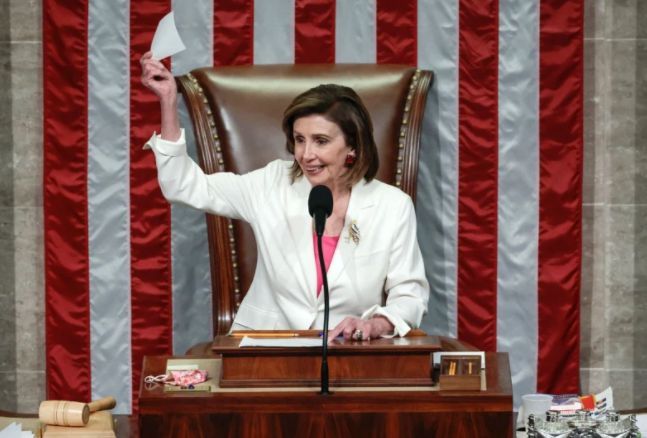 Rebel democratic leader Joe Manchin made a surprise announcement of a pact with Chuck Schumer, the Senate majority leader on a move to reduce national debts, increase corporate tax, make more investment in energy technology and bring down prices of prescription drugs.

Joe Manchin has been a major stumbling block on every move made by President Joe Biden towards codifying his policy goals. They include those that were specifically included in the bill. He had earlier said that he was against the high cost of drugs in the US, but had been against spending that could lead to inflation.

The current version of the Build Back Better is substantially reduced than the original multi-trillion dollar spending envisaged by President Biden. But is still a substantial improvement of the Democratic President’s policy agenda before the November mid-terms on the eighth. The election is crucial because it would determine who gets to control the Senate.

Schumer will go for a Senate Maneuver measure called reconciliation ion. That will allow the majority leader to proceed with just 51 votes. The Senate at present is split right down the middle and only Vice President Kamala Harris’s deciding vote will give them a slender victory.

It will allow them t bypass normal rules that require that 60 votes in a 100-member Senate are required to pass a bill. This will allow the Senate leader to pass the bill with the help of only Democratic votes numbering 50. But for that, it is crucial that every Democrat votes for the country.