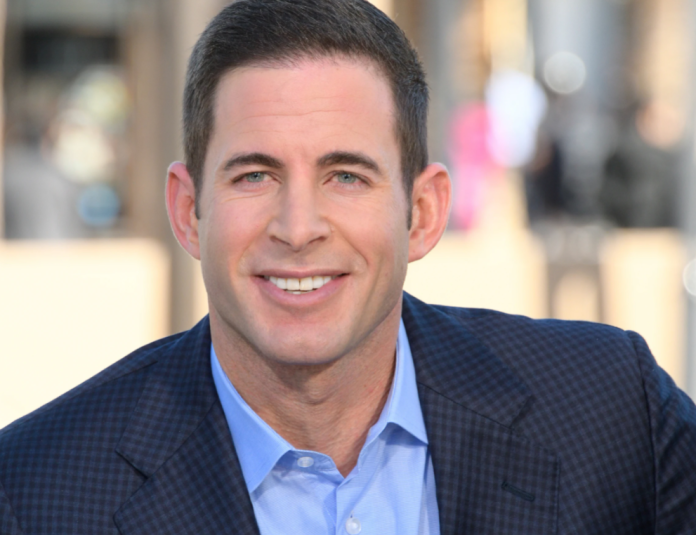 Tarek El Moussa and his fiancée, Heather Young’s swift romance culminated in a dream wedding in California. The reality show celebrities united in marriage on Saturday with Young sharing a picture of the ceremonial on Instagram to share the news.

Young captioned the photos, ‘Mr. and Mrs. El Moussa!’ She added that she had married her sweet man for love. She added ‘Cheers to forever and then some.’

Tarek El Moussa began dating Young a couple of years ago in July 2019. Mere days after celebrating their first dating anniversary, they announced that they were engaged.

In the days leading to their wedding, Heather had first rejoiced with a bridal shower in a traditional setting. It was followed by Tarek EL Moussa sharing an endearing picture of him planting a kiss on Young’s forehead.

Moussa had captioned the picture as ‘Soulmate’ sort of love, adding that he had caught up with Young after the bridal shower. He expressed joy and excitement that their marriage was on the horizon.

They confirmed their wedding and said that they had obtained the marriage license on October 16. The very next day, they announced that that they were getting married the same week.

The announcement of their engagement in summer was accompanied by a picture of the 40-year-old Tarek El Moussa adding a picture of him slipping a ring onto Young’s finger.

Young also confirmed the marriage was indeed in the offing. She had added in the post that they were the Future Mr. and Mrs. Tarek El Moussa.

The engagement was a small affair attended by a few friends and family members. Tarek El Moussa had been previously wedded to Flip Or Flop co-star Christina Meursinge Haack. They share a couple of kids, Brayden and Taylor.

Big Brother Is Back With Season 23!

The Mitchells vs. the Machines Turned Out To Be A Beautiful, Hilarious Chaos