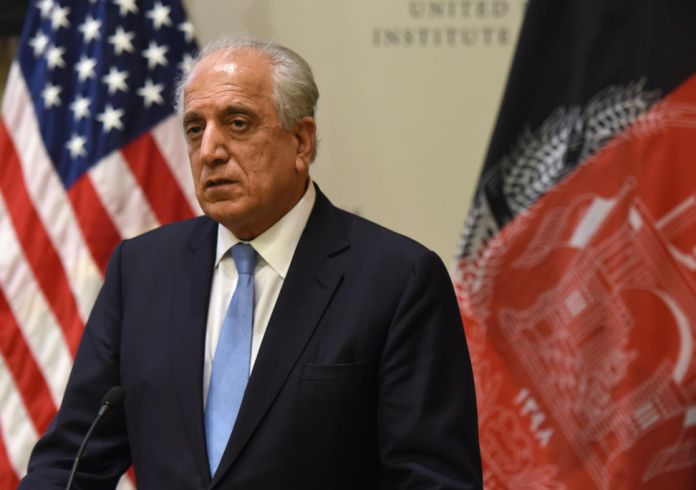 Zalmay Khalilzad had stood his ground and refused to term the US-Taliban deal as a ‘surrender agreement.’ Standing up to the former military and other officials, the special American envoy at the peace talks before the fall of Afghanistan said the deal was inevitable given the ground the Americans were losing.

The deal in 2020 included several significant concessions given to the Taliban and other insurgents in exchange for the Taliban’s assurance to not finance or harbor terrorists.

In his interview on Face The Nation, Zalmay Khalilzad said that the negotiated deal was necessary. The US wasn’t winning the Afghan war on the ground, and there was no point in holding on. It boiled down to a choice sandwiched between a stalemate or a negotiated deal.

Terms Of Settlement Brokered By Zalmay Khalilzad Under Scrutiny

The provisions of the negotiated settlement have drawn flak from most quarters. The biggest drawback was Donald Trump opening up about withdrawing all US and allied troops from Afghanistan.

This tied down Zalmay Khalilzad as he found it difficult to set standards that could be linked to a full withdrawal from Afghanistan, the one thing that the Taliban treasured most.

The lack of provisions or preconditions for withdrawal gave the US very little by way of assurance. The Taliban got away without giving any concessions.

No human rights or constitutional safeguards were put in place. The Afghan regime was excluded altogether from the agreement.

The Taliban continued its encroachment even as negotiations were on. Zalmay Khalilzad blames the Afghanistan government led by Ashraf Ghani as it did not seriously believe that the Americans were intent upon withdrawing.

Zalmay Khalilzad says that he believes that the US did not push Ghani hard enough. But the greatest failure of the deal made in February 2020 remains the lack of any agreement to uphold the basic rights of the Afghan people, particularly girls and women.

Just How You Can Benefit From Gambling Enterprise Benefits