Home Entertainment The Worst Person In The World May Just Be The Best Film... 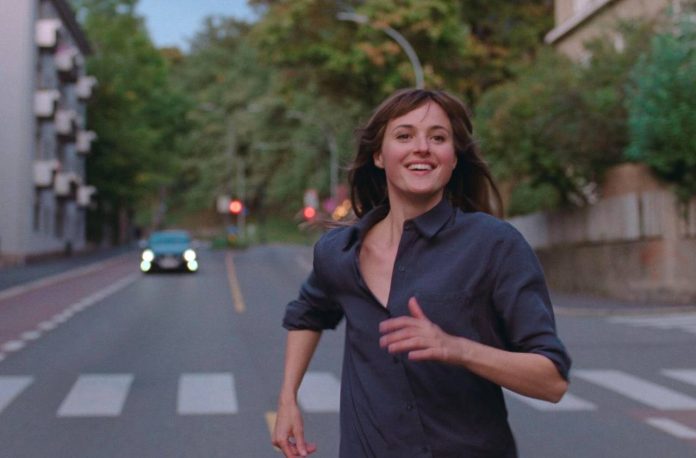 When we first meet The Worst Person in the World’s Julie (Renate Reinsve), she is transitioning between several job options (surgery, psychology, photography) and personal relationships. We ponder the following: Is it Joachim Trier’s intention for us to consider her blithe caprice in abandoning one discipline/lover and picking up another as a character flaw? Is this a clue that Julie is, in fact, a bad person?

But as we spend more time with Julie, it becomes clear that Trier and Reinsve aren’t putting her up for our approval or censure; the title is a winking joke. Instead, they’re attempting to chart the emotional minefield that is adolescence: a period in which one’s desire for self-actualization and self-reliance may easily devolve into pure selfishness.

The Worst Person in the World is the third and final installment in Trier’s Oslo trilogy, which is linked more by their shared environment than by any particular topic.

The Worst Person in the World provides us with events that welcome our judgment, only to resist it gloriously. We can see the source of that yearning in her father’s selfishness. And, in one quietly amazing montage, we see how her yearning is strong enough to freeze time itself and allow her to flee through the streets of Oslo, away from one lover and into the arms of another.

That scenario serves as a satire of swoony love flicks as well as a not-so-subtle critique of the narcissism they frequently exude: Our love is more valuable than the entire universe. We are the only ones who matter. We’re the only ones.

There are 12 chapters in all, including a prologue and an epilogue. It allows the film to explore many parts of Julie’s life (as well as the life of Nordrum’s sexy barista in one segment) without looking fragmented or tonally off.

Julie, a creature of whim and caprice, is brought into confrontation with something inviolate and unyielding in the film’s last act – the death of someone she loves. Rather than becoming melodramatic, the movie depicts Julie being loyal to herself. However, she develops new respect and empathy for others around her.

Every cliche about life, relationships, and death is mined for truth in The Worst Person in the World. It gives you a familiar aching, like the mild agony of an old bruise.

Baron Zemo, An Important Villain From The MCU Franchise