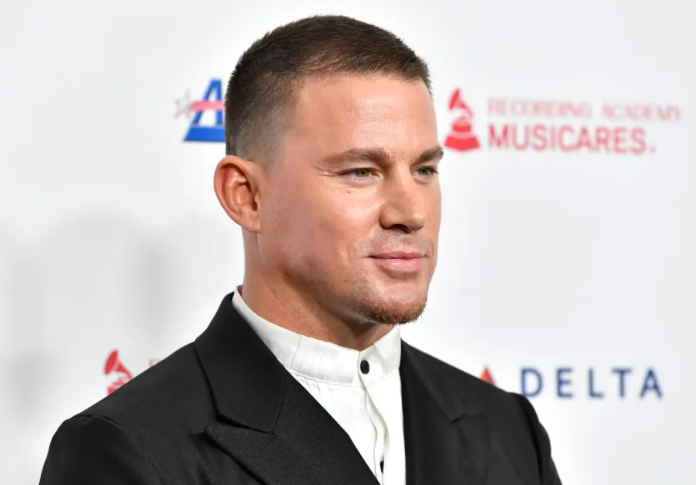 Channing Tatum revealed in an interview his reason for not watching Marvel movies. He was intensely disappointed by the fact that his project focusing on Gambit never saw the light of day. The actor remains so disenchanted at the failed project that he finds it difficult to watch any movie from the Marvel Cinematic Universe.

Channing Tatum remains hopeful though, expecting to infuse life into his project someday in the future.

Years back when the X-men franchise was growing at a fast pace under 20th Century Fox, it was acquired by the Walt Disney Company. This acquisition saw a number of projects getting shelved indefinitely. Channing Tatum’s project on Gambit was among the unlucky ones.

Channing Tatum remains hopeful that the Walt Disney Company will change its stance in the future.

Channing Tatum says that he would love to get a chance to enact the role of the mutant and said he gets a chance to direct it. He blamed hubris for his not getting the role.

While the purchase of Fox by Disney threw up some interesting prospects. Now the entire team of X-Men characters can be incorporated in the Marvel Comic Universe. Formerly, the two franchisees remain apart for years without a chance of crossing over.

But there are also bound to be unexpected issues with some projects. Fan has already expressed their reservations about how Dealpool with Ryan Reynolds and its Restricted ratings could gel into the more friendly franchise.

Carolin says that they were ready to take off. The casting was completed. They had opened a production workplace and were set to commence shooting in New Orleans.

Channing Tatum and Carolin still remain hopeful of another chance notwithstanding the years. It was a great project, recounts Carolin.

Lizzo Made History In Washington

Dave Bing Does Not Approve Of Kyrie Irving’s Vaccine Stance