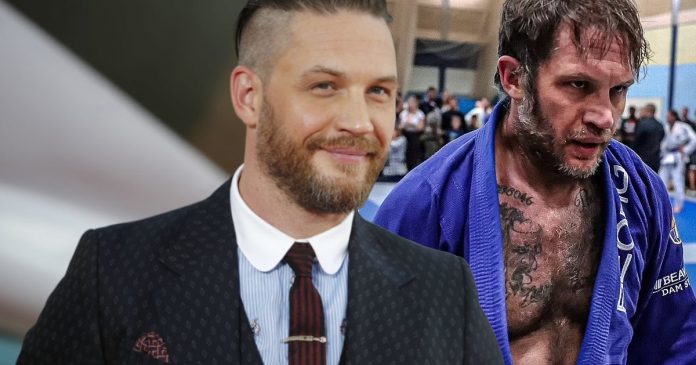 Tom Hardy made a surprise entry at a Brazilian jiu-jitsu championship in Milton Keynes, England. And won the tournament, too, surprisingly. He is an experienced martial artist with a blue belt.

Dunkirk, Venom, and Peaky Blinders actor Edward Hardy aka Tom Hardy, didn’t let his age come in between his interest or fame. He walked into the championship that took place in Milton Keynes. He fought against Danny Appleby, who was quite shocked to be in front of such a great actor and martial artist. Danny quoted he was” shell shocked.”

Tom Hardy advised him to think of himself as his opponent, not as an actor. The actor himself felt that the opponent might get distracted because of him, the crowd cheering for him. To keep it accurate, he advised him to think of him, not as Tom Hardy but just as another opponent. Not only the organizer but the audience also went crazy for him. Tom Hardy’s opponent Danny further added he is a strong guy and put up a good show.

Tom Hardy was easily recognizable says Danny, and he could have been distracted. Hardy took care of everything while competing, he didn’t let the fame comes to him and give him the upper hand to win. He has been involved with the martial arts world for a long time. And he has quite the guts and experience to show up unexpectedly and eventually end up winning the match, not only that he won millions of hearts. We all have seen him throwing men in the air in reels, whole world has been quite the audience, nevertheless, he did it in real.

Someone present at the match phrased,” he was very humble and took time out for the people to take photographs”.Everyone at the match was stunned to see Tom Hardy walking up to the field informally.

Bobby Bones Will Not Return To American Idol