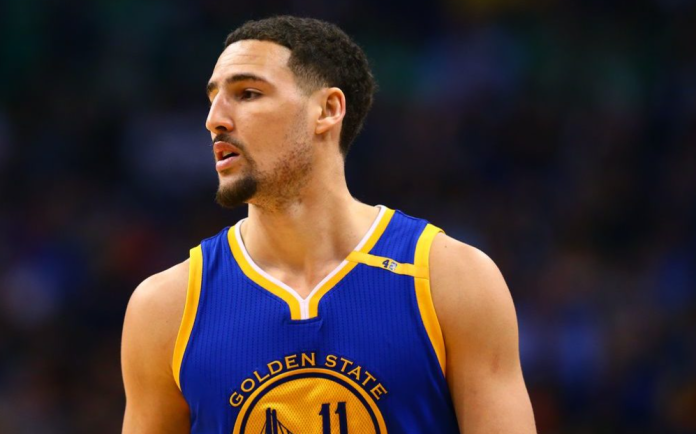 Klay Thompson is expected to return around Christmas.

If Golden State had come back and won the 2019 NBA Finals against the Raptors, Klay Thompson would have asked for the Finals MVP. He averaged 26 pts per game and 59% shooting from behind the arc.

Klay suffered from a torn ACL in game 6 and removed all the hopes the Warriors had to win their 3rd straight championship.

Klay Thompson later tore his Achilles while he was recovering and has now missed 2 consecutive seasons. He has never been in such a low form, in his entire career.

Klay Thompson Believes That He Can Get Back His Form

He believes that he can get back his mojo, but it will take some time. He was playing the best ball in his life in 2019 and got hurt. He expects to get back his form. He will not be able to get it back right away, as the previous form required loads of work and an incredible shape. He feels that he might not be as good as he had been but he will keep going up. The people in the training grounds believe that he can do so as he has the power of his mind. He has the belief in himself to get to the old form again.

The shooting remains sustainable as players get older and lose their physical prowess. Klay Thompson is expected to return to the floor and hit the shots with ease. But this is not possible as GSW requires loads of off-ball movement which was perfected by Klay.

It is too early to tell if Klay Thompson can make it back or not, but he is expected to return sometime around Christmas. Even though he will come back, the Warriors need to ease him into the squad slowly.