On the opening episode of “Celebrity IOU” Drew Scott and Jonathan shared how they thought it was a prank when Brad called them. Drew recalls how Jonathan reacted to the phone call and asked Brad if he was from their college.

Brad shocked the duo when he said that he is a fan of the Scott Brothers and loves both of their shows. 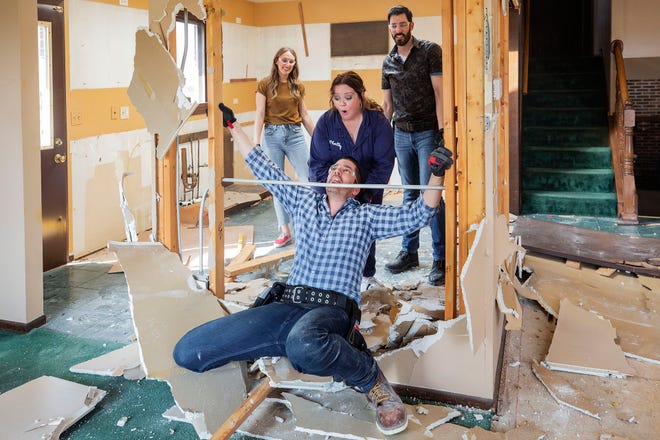 While a lot of celebrities didn’t want to get themselves shot for such a television project, Brad was enthusiastic and comfortable to work with.

In the episode, Pitt is seen helping to build a multi-use workspace for Jean Ann Black, his long-term makeup artist. Pitt and Jean share a very deep connection which was evident in the show. 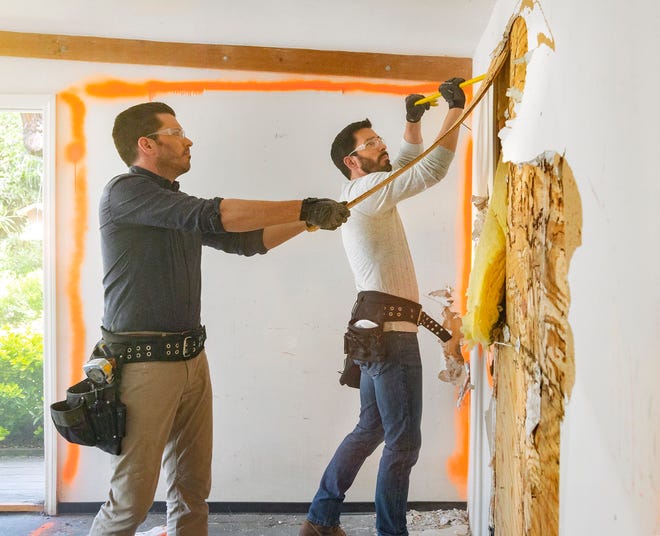 Jonathan says Brad was unlike any actor he has worked with in the past. He met everyone personally on the first day of the shoot and took his time to appreciate the crew thoroughly. It was a pleasure to work with him.

By the end of the episode, Brad was in disbelief that he could build such a pretty workspace and was eager to know Jean’s reaction. Needless to say, Jean was overwhelmed with the gesture.

Sony Michels Acquired By L. A. Rams From The Patriots

President Joe Biden has given strong hint that the government is willing to bring to a halt Republican intransigence on every issue by whittling...

The US Supreme Court has decided to allow the controversial Texas abortion law to stay for the moment. But in the meantime, it will...

Ruby Rose’s Batwoman co-star Dougray Scott has vehemently denied allegations of abuse made by her. Calling the comments made by her ‘damaging’ and ‘defamatory,’...