Home Politics Trump says in his mother’s eyes, he ‘could do no wrong’ 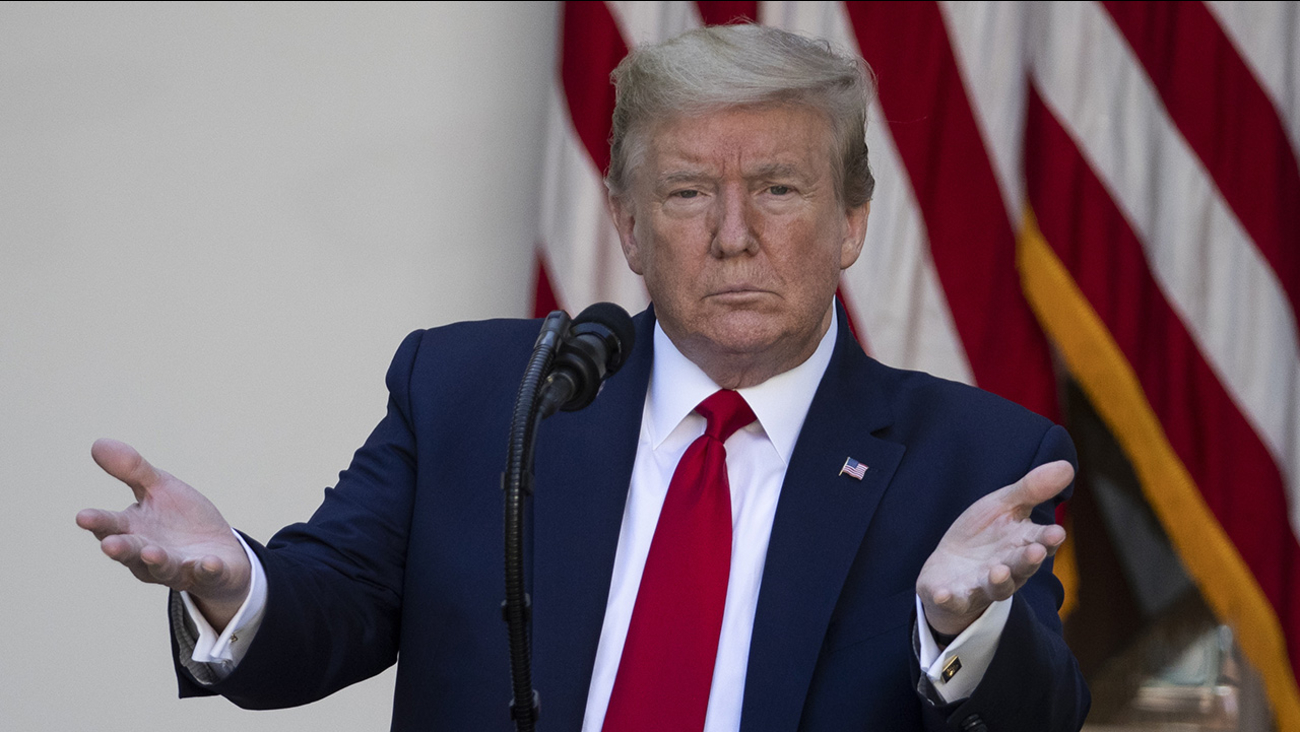 WASHINGTON — This weekend, considering Mother’s Day, President Donald Trump stated on Friday that he could do no wrong in his mother’s eyes, and maybe that’s what created his personality today.

He wished the country’s mothers a cheerful day on Sunday and stated that he will be with first lady Melania Trump at the Camp David presidential retreat in Maryland where he will meet with the Joint Chiefs of Staff.

Mr. Trump wondered if his mom would be happy and surprised that he became president of the US, Trump stated: “I think any mother would be.”

“My mother was somebody that gave me a lot of confidence and she believed in me. … My father was the same. I mean he, he was a strong guy but he was a good man, a very good human being, a very good person. And he always had confidence in me.”

He also said that having good parents is such a privilege in life.

“I miss my parents,” Trump stated.

Amy Schneider Keeps Her Winning Streak In Jeopardy!, She Is The Longest-Winning Woman In...

Former Top Official Elaine Chao Speaks About The Reason Behind Her Resignation From The...