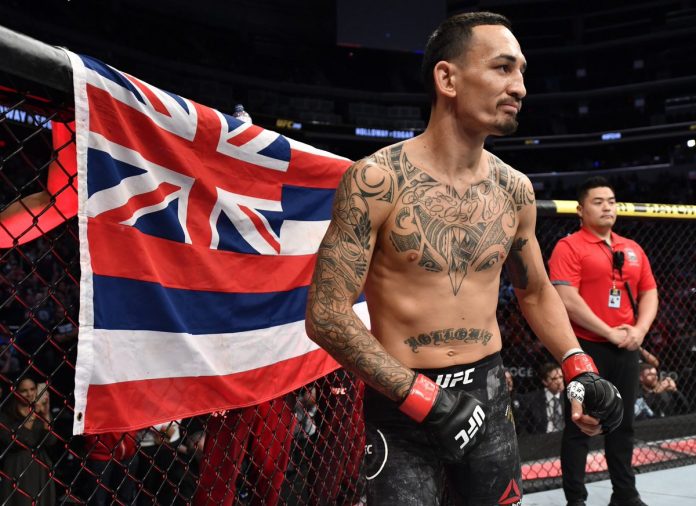 In the co-main event of UFC 276 against former featherweight champion Max Holloway, Alexander Volkanovski, the organization’s 145-pound monarch, ran away with the results.

Alex never looked so fantastic against Max from bell to bell, and he appeared to be far too fast for Holloway to have the upper hand. Holloway, who always seemed to be one step behind in each round, found Volkanovski’s boxing to be his downfall. To compete for the UFC lightweight championship, Volkanovski declared a desire to upsize after earning three scores of 50-45 and dominating his category. Holloway pushed the champion back as the third round began and threw many feints. Volkanovski was advancing and would swoop in with his blows when he sensed an opening.

Max Holloway did not respond to Alex’s fists quickly enough since he appeared to be a little bit slower. After the first, Holloway threw a spinning elbow at the bell after landing his right hand a few times.

In the second act, the winner was gaining the upper hand. He would swerve back out of danger as Max turned to face him. For a while, the battle went into the clinch as Alex pressed Max up against it, but Volkanovski was able to elbow his way out of it. The challenger’s left eyebrow was then badly sliced by Volkanovski with his right hand.

Max Holloway persisted in moving forward and began to follow each punch with a head kick. The final round began with a takedown attempt by Holloway, but Volkanovski held his position, clinched, and then attempted a takedown of his own. Additionally, Holloway remained standing, and the physical conflict went on. Max had a bloodied face, and the wound around his eyebrow was still dripping. Late in the fifth, Alexander showed no signs of slowing down and stayed in command.