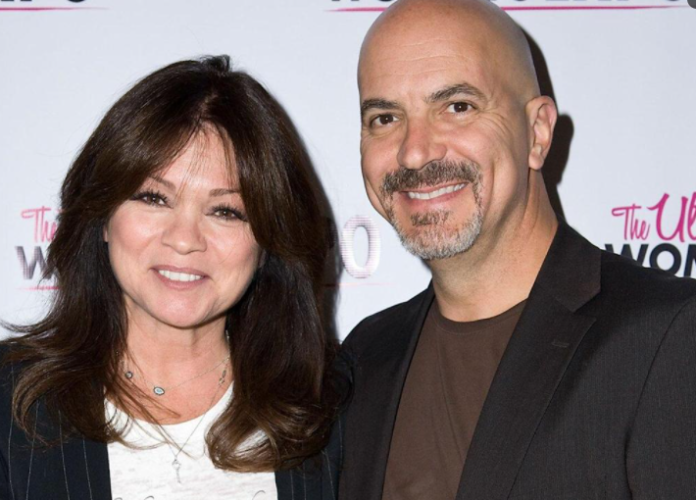 Valerie Bertinelli has mentioned irreconcilable differences as the reason for separation from Tom Vitale after 10 years. The star of Food Network filed legal papers in LA Superior Court on Wednesday.

Valerie Bertinelli, though, has not yet filed for a dissolution of marriage. The documents submitted with the court reveal that they have a pre-nuptial arrangement for the split of assets. Valerie Bertinelli, 61, has requested the court that neither of the two gets support.

Bertinelli and Tom Vitale married on New Year’s Day in 2011 one year after he asked Valerie to Marie him in the course of a romantic outing to Florence in Italy. They dated for 6 years before their marriage.

Valerie had said that it was a sweet event as he seemed scared to pop the question. The two had met when Patrick, her brother, introduced her to Tom in 2004 after she had separated from Eddie in 2001.

Eddie and Valerie Bertinelli had been together for 2 decades and had a son, Wolfgang in 1991. They divorced in 2007.

Tom, too, had split from his spouse when he first met Valerie and was a single parent to 4 children.

Tom said that he and Bertinelli had come out of a difficult time and wanted to split with the past. They bonded over a shared Italian heritage. The CEO of the are-commerce company had gushed that they understood one another.

Tom moved into Valerie Bertinelli’s Malibu home in 2005 with his eldest son. Valerie’s son and Tom’s other children used to frequent the oceanfront property, and there was a strong bond between the 5 children.

Valerie had shared regular pictures since her marriage. Valerie lost Eddie at 65 as he succumbed to cancer after a long battle. His passing had a toll on Valerie Bertinelli who penned a moving tribute to the singer.