Home Politics Viktor Orban Is The New Leader Of CPAC 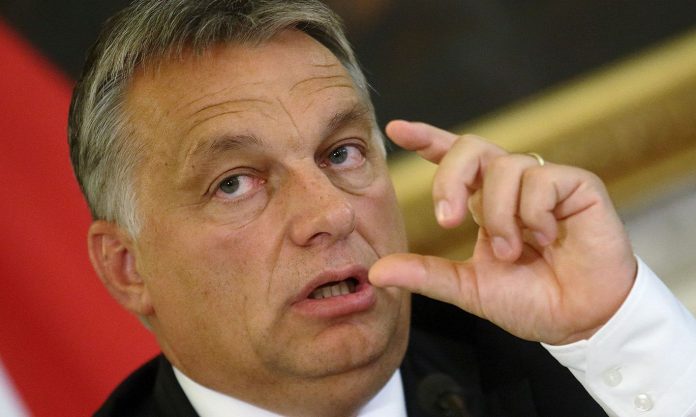 The conference will be held in Hungary this week. It hopes to strengthen ties between the right-wing on both flanks of the Atlantic under the flag of the “great replacement” ideology. Viktor Orban made explicit mention of the ideology in a speech on Monday, claiming that there is a liberal scheme to dilute the white populations of the United States and European countries through immigrants and refugees.

The murderer who opened fire at a store in a primarily black section of Buffalo, New York, invoked the creed, which is becoming increasingly popular among US Republicans. Joe Biden, speaking in Buffalo on Tuesday, described it as a “perverse philosophy” and a “lie.”

Viktor Orban’s Views Have Been Objected To By Joe Biden

Viktor Orban claimed this week that immigration was causing the Western world to “commit suicide.” He said that another sort of cultural suicide was “gender craziness,” a reference to the growth of LGBTQ+ rights in the west, echoing another popular idea on the American right.

According to Hungarian political analysts, the prime minister’s choice of vocabulary was not random but rather intended to emphasize the similarities between his Fidesz party, his self-described “illiberal” form of government, and the American guests arriving in Budapest for the very first CPAC meeting in Europe.

Balazs Orbán, the prime minister’s political director, told the Guardian that while “political forces in every nation perceive the world in the same manner” like Hungary, the right-wing in the United States has shown unusual encouragement.

Speakers will include Nigel Farage, the former leader of the UK Independence Party, Santiago Abascal, the president of Spain’s Vox party, and Herbert Kickl, the head of the Austrian Freedom Party.

James Clyburn Want Sinema and Manchin To Stop Their Foolishness