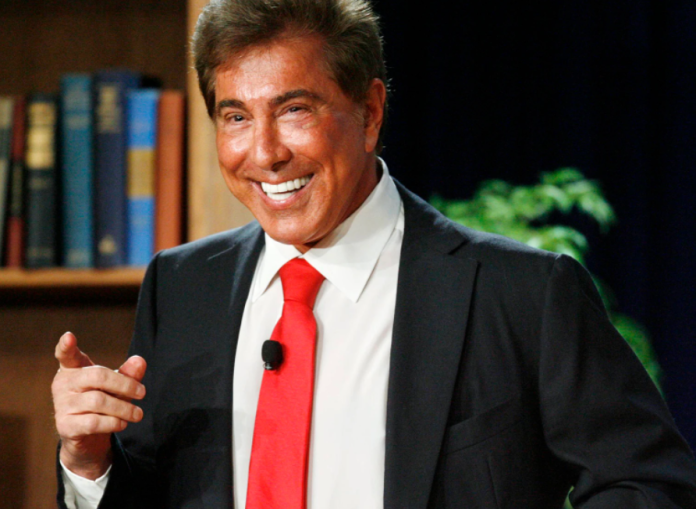 The U.S. Department of Justice has launched a civil complaint to enforce the FARA’s registration requirement against casino billionaire Steve Wynn.

As stated in the lawsuit, Steve Wynn acted as an agent for the PRC and Sun Lijun, who was earlier a PRC official.

On Tuesday, Wynn’s lawyers sent a statement to CNN in which they denied their client had ever served as an agent of the Chinese government and said that he was under no legal requirement to register as one under FARA.

Wynn’s lawyers, Reid H. Weingarten and Brian M. Heberlig, stated, “We respectfully disagree with the Department of Justice’s legal interpretation of FARA and look forward to establishing our case in court.”

According to the lawsuit, in June of 2017, Elliott Broidy, who like Wynn is a former finance chairman of the Republican National Committee, urged Wynn to assist with the lobbying campaign.

The government is claiming that it informed Steve Wynn of his FARA registration need through letters issued in May 2018, October 2021, and April 2022, and is now asking the court to issue an injunction compelling Wynn to comply. This is the first time in over three decades that the Department of Justice has taken the unusual step of filing an affirmative civil case in an effort to compel a FARA registration, as stated in a press statement announcing the complaint.

Wynn’s casinos in Macau are expressly mentioned by the DOJ as evidence that he was motivated to work for the PRC by “his desire to safeguard his commercial interests” in China.

Since Wynn has never served as an agent of the Chinese government, his attorneys said in a statement emailed to CNN on Tuesday that he is not required to register as a foreign agent under FARA.

We respectfully disagree with the Department of Justice’s legal interpretation of FARA,” said Wynn’s attorneys Reid H. Weingarten and Brian M. Heberlig. “We look forward to proving our case in court.”

According to the complaint, Elliott Broidy, the former finance chairman of the Republican National Committee, approached Wynn in June 2017 to seek his help with the lobbying effort.

America’s Got Talent Has An Emotional Return Of NightBirde

Ben Carson Is All Set To Launch His ATC Think Tank