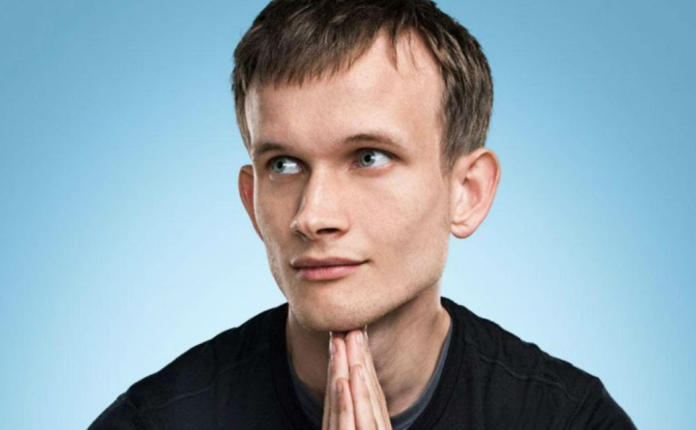 Vitalik Buterin, the co-founder of Ethereum, believes that the transaction fees for Layer 2 need to be under a sum of $0.05 in order to be truly acceptable. Buterin made these comments as a response to a Twitter post from Ryan Sean Adams, the host of the Bankless podcast, who then went on to share a screenshot of the average fees of transactions for eight different Layer-2 platforms of Ethereum. The data was received from the L2fees.info, a website that is dedicated to comparing the cost of the Layer-1 network of Ethereum in comparison to the layer-2s built on top of it.

Vitalik Buterin Could Effectively Bring Down The Transaction Fees

The only layer-2 that met the desired transaction fee of Vitalik Buterin was the Metis Network at $0.02. Interestingly, a swap for the token on the platform still has a cost of $0.14. Fees would sharply be increasing from that point, at a sum of $0.12 per transaction on Loopring and going all the way to a sum of $1.98 per transaction on the network of Aztec. The layer-1 of Ethereum is relatively affordable at present with a transaction fee of $3.26 per transaction, and a sum of $16.31 per token swap. But incidentally, this could be the case until Yuga Labs would be releasing yet another collection of NFTs where the fees would be skyrocketing to $14,000 per mint.

Although Adams believes that currently, Ethereum is not as expensive, Vitalik Buterin believes otherwise. He stated that the transaction fees needed to get under the sum of $0.05 to be truly acceptable. But the company was nevertheless taking great strides and even proto-danksharding could see them cross the finish line.

Vitalik Buterin’s affordable transaction fees have always been quite a long-held one that he first spoke about during an interview in 2017 that the internet of money should not, under any circumstance, cost more than 5 cents for every transaction. In January, Buterin stated that he still stood by this goal.

The Midwestern Democrat Voices Like Cheri Bustos Are Concerned About Losing The Front-Runner Status...