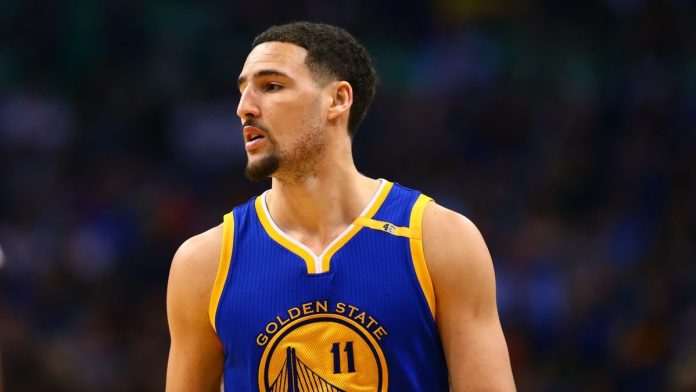 Warriors have always been a bunch of promising athletes. The team has had immense success in the past. The team from California is one of the biggest names in the NBA. However, their recent form has not been up to the mark.

The team has struggled to replicate the success of their past. However, the team seems to have put aside their bad days and is looking to bounce back. The Golden State team has been playing quite well recently.

They beat the New York Knicks quite convincingly a few days back. The biggest surprise was still waiting though. The Golden State team beat one of the strongest contenders, the Los Angeles Lakers.

This was one of the biggest victories for the Warriors this year. Before the start of the match, no one expected that the Golden State would win. The Lakers were very much superior on paper. The game also started in the favor of Los Angeles.

Lakers dominated the major part of the first half. They had clear openings and they even took the lead. Let us learn more about the match in detail below.

Warriors had their game of the season against the Lakers. The Golden State team found it very much difficult to dominate the game initially.

They struggled significantly in their quest to win the ball. Golden State was dominated by the power and height of the Lakers. However, the Warriors persisted with grit in the game that made them have the last laugh.

A chunk of Warriors’ success goes to Klay Thompson. His sheer brilliance helped the California-based team to stun the Lakers.

Thompson blasted a record sixteen points in the last quarter to help the team beat LA 117-115. This was Klay Thompson’s best performance since 2018.

Monica Abbott Gives US The Lead Against A Fighting Canada

JPM Will be Expected To Have A Sales Sum Of $29.10 Billion 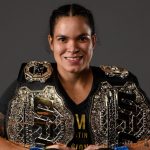