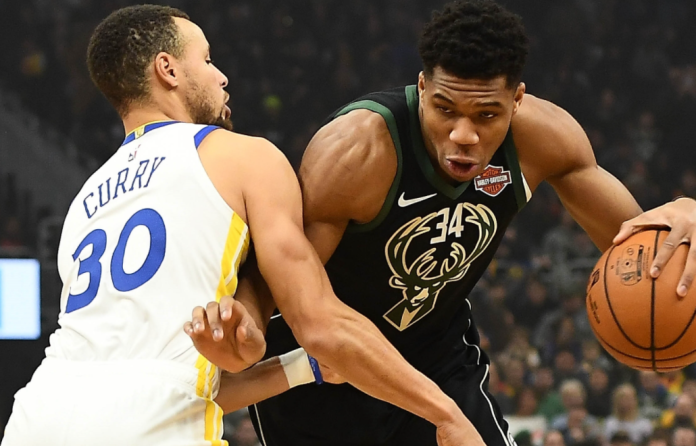 The LA Lakers star forward surpassed Stephen Curry, the guard of the Golden State Warriors’ record in leading the west. For the second straight season, Kevin Durant, the forward of the Brooklyn Nets will face James as a captain of the All-Star Game after edging out Giannis Antetokounmpo, the forward of the Milwaukee Bucks for the role of the leader of the Eastern Conference.

The 37-year-old LeBron was ahead in the fan vote for the 6th yar in a row and 9 times in all. Born in Akron, he was with the Cavaliers for 11 seasons. He received 9.1M votes while Curry came in second with 7.6M votes. Durant received 6.7M votes, while Antetokounmpo came in fourth with 6.4M votes.

LeBron will be joined in the Western by Stephen Curry, Ja Morant, the Memphis Grizzlies guard, Nikola Jokic, the Nuggets’ center, and Andrew Wiggins, the Warriors forward. It is the first all-star appearance.

Kevin Durant is joint in the Eastern Conference by Antetokounmpo, Joel Embiid, the center at Philadelphia 76ers, DeDeMare DeRozan, the Chicago Bulls guard, and Trae Young the guard at the Atlanta Hawks.

The All-Star team is decided by a weighted group system that has the vote of the fans with 50%, 25% of media votes, and 25% player vote.

The vote by coaches will decide the reserves for both the conference teams. Once the rosters are finalized, Durant and LeBron will pick their rosters from the mixed players’ pool, regardless of their conference affiliation. Each captain will pick 4 starters each and seven for the reserve pool.

Kevin Durant is down with a knee injury and could miss his 3rd consecutive All-Star Game. Kyrie Irving was not selected. He missed 2 months of the season over the vaccine controversy.