Home Sports WWE Extreme Rules 2021: The Results And The Bizarre Endings Of The... 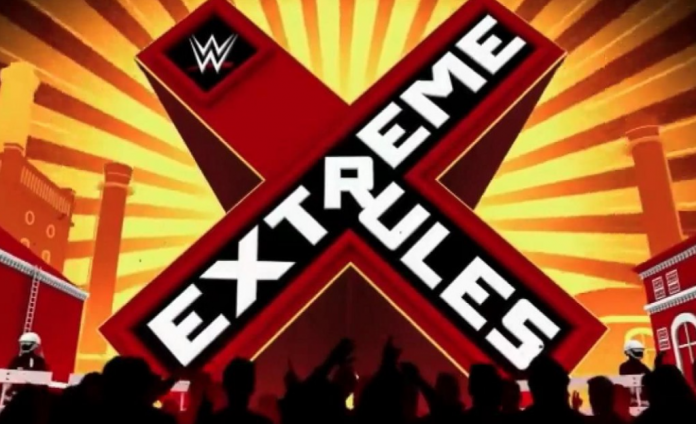 There is a new competition from AEW which forced WWE to launch their pay-per-view in the form of WWE Extreme Rules.

The event did not have bad matches but they were not great either.

The Fights That Went Down In The WWE Extreme Rules Event

The Universal Championship match saw a stellar finish. Balor was speared through a barricade and was brought back to life later. He set up Roman for a Coup de Grace but the top rope snapped. Reigns speared him and won the fight.

The SmackDown Women’s Championship saw Becky retained via a disqualification. The 2 fighters built an intense match. Belair countered Lynch’s Disarmer armbar into a KOD, but Sasha Banks returned after a month of an unexplained absence, attacked both women, and caused a disqualification.

The show contained loads of highlights and every match was exciting. The surprising 6-man opening fight included Big E, Xavier Woods, and Kofi fighting against AJ Styles, Lashley, and Omos. Bliss had the best match of her career against Charlotte Flair. These were quite interesting but the main events had a disappointing ending and were a weak showing for the WWE.

Roman Reigns handed Finn Balor his debut loss after a strange fight. This was a WWE Extreme Rules match and featured Kendo Sticks. The announcement was quite poor as it featured Finn Balor and his Demon getup as 2 different entities.

You Need to See this stock? VBI Vaccines (VBIV)