Home Sports Sean Payton Will Make A Comeback, Don’t Be Surprised If He Does... 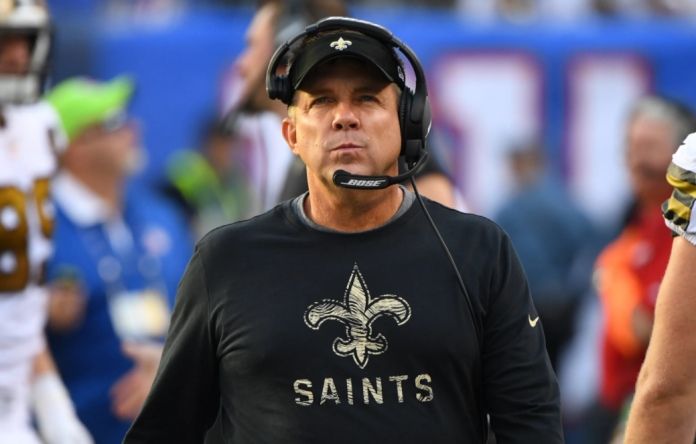 Sean Payton can be easily hailed as one of the top 5 offensive-minded coaches in the league’s history.

He got to work with Drew Brees but it was the same way around. Sean Payton is also a master of the art of play calling, play design, and scheming.

Before stepping away from the Saints on Tuesday, Payton built a kingdom in a city that, with a few exceptions, over the years had been a brutal place to win.

Since 2006, when he joined the team, the Saints made the playoffs 9 times, won 7 NFC South titles and a Super Bowl. He can also be regarded as one of the most competitive coaches in the league.

If you combine all these statistics and agreed that Sean Payton was indeed retiring then you would be a fool.

“We’re not writing an obituary today,” Payton said at his press conference.

He made it clear that a return to coaching in the future is definitely a possibility. To me, it’s not a possibility. It’s a certainty. Not this coming season, no, but the season after that, well, absolutely.

Payton is going to rest but he’s also strategic. It’s more like he’s waiting. For the right coaching opportunity. The right time. The right place. If you were to pick a team that would be a perfect match with Payton, there’s really only one: the Dallas Cowboys.

The one certain part of all this is when Payton comes back, and he will, he will be one of the biggest “free agents” of any player or coach since Peyton Manning. Now there’s a huge caveat to all of this. If Payton has some sort of health issue, all of this is moot. But that doesn’t seem to be the case. My guess is he feels like his time in New Orleans has run its course.

Volodymyr Zelensky Gets Reassurance From US president, Biden, Over Russian Invasion

The Justice Department announced on Friday that FBI agents searched former US President Donald Trump's Florida home this week and removed 11 sets of...

Melissa Gorga will not be leaving. The Real Housewives of New Jersey actress addressed reports that she is quitting the long-running reality series on...

Even as Trump chooses to hide the contents of the Justice Department search warrant that was executed by the FBI and the list of...

Texas gubernatorial candidate Beto O’Rourke floored a heckler at a town hall. The troublemaker laughed even as he discussed the Uvalde school massacre. The...

The federal stimulus checks were a great learning experience for the administration as they both proved that immediate payments work wonders. But there is...