Home Top Stories Antoine Griezmann Moves Back To Atletico, Luuk De Jong Might Be The... 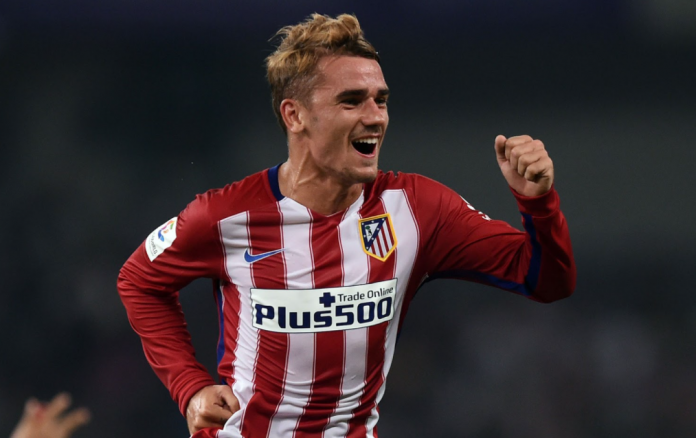 LaLiga has announced the move of Antoine Griezmann from Barcelona to Atletico Madrid, for a season-long loan.

The announcement was made on Tuesday and is worth €10 million with an option for him to stay there on a permanent basis for €40m.

Atletico Madrid has stated that the initial deal is only for a year and they have an option to extend it to another.

The Deal Set For Antoine Griezmann

Barcelona added a clause in the deal where they have an obligation to permanently sign Griezmann, where Madrid would pay the player in full.

Griezmann left Madrid to join Barcelona in 2019 for €120m but has struggled to live up to the people’s expectations. He only scored 22 in 2 seasons.

Barcelona is planning to replace Antoine Griezmann with Luuk de Jong from Sevilla. The deal will include a loan for a year with the option of a permanent move. De Jong had scored 10 goals in 69 league appearances.

After the departure of Griezmann, Koeman was looking for a No. 9 and was pursuing a deal when Mateu Alemany and Ramon Planes were not convinced.

The clock kept ticking for the Catalan side and they opened negotiations to bring the Dutch striker to Camp Nou. The club has lost its attacking depth after losing Lionel Messi and Antoine Griezmann in the summer transfer window.

The sad financial situation of Barcelona had forced them to let Griezman go, as he was earning €20m per year.

The clubs were willing to swap players that would involve the likes of Griezmann for Joao Felix or Saul Niguez, but Saul moved to Chelsea for a 1-year loan. Barcelona tried to sign Joao Felix on loan with a proposal that would have seen Griezmann move in the other direction. However, Atletico’s board was unwilling to let the forward leave.

Are You looking For Hot Stock? VistaGen Therapeutics, (VTGN)

VistaGen Therapeutics, (VTGN) exchanged 30247302 shares on hands in most recent trading session and observed an average volume with 3819.12K shares....

VOLATILITY ANALYSIS: Volatility remained at 11.80% over last week and shows 11.65% volatility in last month. Market risk that established with... 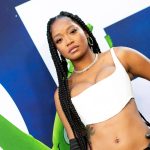 Keke Palmer seems to not have amused by the recent social media debate equating her career to Zendaya's. One of the most obvious instances of...