Home Sports Atlanta Falcons: The Projection For The 53-Man Roster 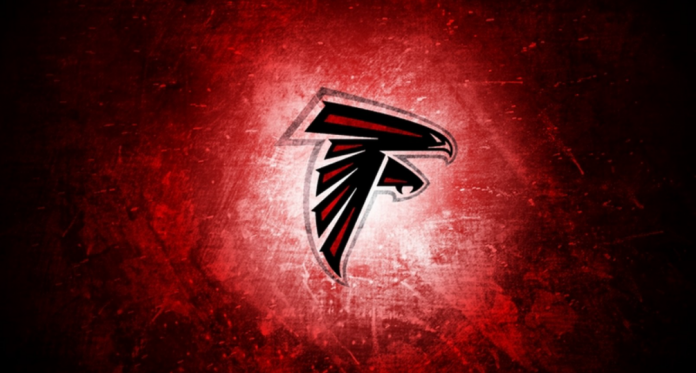 A roster cutdown is expected and the coach, Arthur Smith, was comfortable with one-thirds of the roster. It is his first year with the squad and requires some time with the new faces. The roster is to be cut down to 53 players by 4 in the evening on Tuesday. We have projected the roster, underneath.

The Roster For The Atlanta Falcons

Three quarterbacks are projected to be in the roster that includes Feleipe Franks, Matt Ryan, and Josh Rosen. AJ McCarron has a torn ACL and has complicated matters in this position.  Franks has shown off his talents but is still uncertain to be on the roster. Rosen came on Sunday and was given the second half to impress the new coach. It is quite possible that can be on the roster.

Four Running Backs in the form of Caleb Huntley, Qadree Ollison, Mike Davis, and Cordarrelle Patterson are expected to be on the roster. The fourth back can either be Huntley or D’Onta Foreman. Huntley is pretty good at running while Foreman offers his experience in the camp.

There’s only one fullback on the Atlanta Falcons roster which is Keith Smith. We need to wait and watch how much of Smith can get used in the offenses.

Five Wide Receivers in the form of Christian Blake, Tajae Sharpe, Calvin Ridley, Russel Gage Jr, and Olamide Zaccheaus can be picked for the Atlanta Falcons. The top 4 receivers are set here. The toughest cut on the roster was Chris Rowland, who was competing for the position with Avery Williams. They planned on keeping six receivers but the quarterback situations forced them to keep three quarterbacks which had to be adjusted somewhere else. Juwan Green is also expected to be on the roster to add an element of surprise.