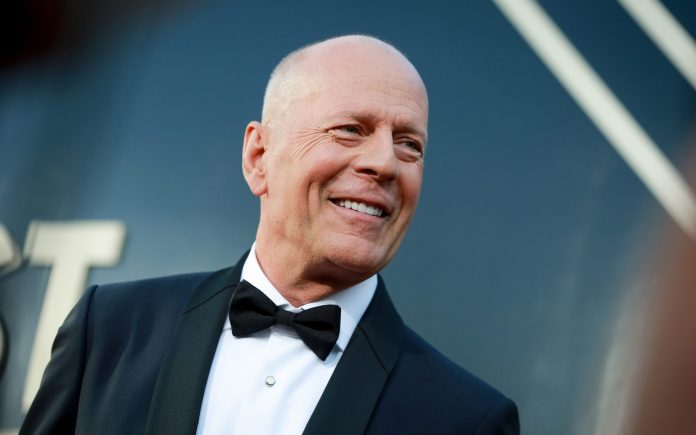 Scout Willis, the daughter of Bruce Willis and Demi Moore, recently went au natural in an Instagram photo for her 31st birthday.

The singer went on to post quite a sultry photo on the social media site, which showed her toned back while she was relaxing in a hot tub that overlooked the hills of Los Angeles. In the caption, she declared that this would be the best year of her entire life. The singer also kept her long brunette hair in front, as his entire nude back was showcased along with the blue sky. Although one could see a faint, triangle-shaped tan line, there was no bikini in sight. Needless to say, the fans of this singer were quick to wish her on her birthday, while commenting on her fit posterior.

Interestingly, this hasn’t been the first time that Bruce Willis’s daughter has bared it all before the camera. Back in 2021, she got naked for the music video of Love Without Passion. In quite a similar fashion, she went on to use her brunette tresses to cover her breasts, while she left the rest of her body uncovered. The singer also expressed her vulnerability, as she shared on Instagram that she had written this song while she was in the middle of intense heartbreak, and going through the stages of hope, tenderness, confusion, and growth.

Scout Willis is one of Bruce Willis and Demi Moore’s three daughters. The former couple who were in a married relationship from 1987 to 2000 also shares Rumer, 33, and Tallulah, 28. Willis is also a dad to two daughters, Mabel and Evelyn with his current wife- Emma Heming.

Fully vaccinated people have a ‘much higher’ immunity than someone who is unvaccinated: Physician