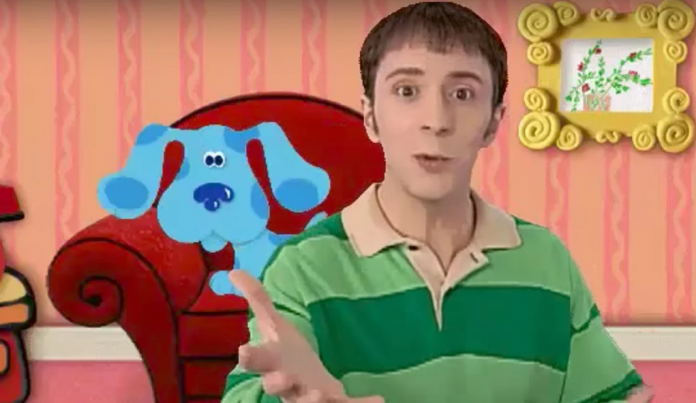 Steve Burns, the original host of the popular 1990s Nickelodeon series appeared in a video posted Tuesday to the Nick Jr. verified Twitter account. As a tribute to the show’s 25th anniversary, Burns opened up about his decision to suddenly depart from Blues Clues in 2002, which left many young viewers upset.

The Reason Why Blues Clues Host Left The Show

Burn asked if we remember how when we were younger, we would run around and hang out with Blue and find clues and talk to Mr. Salt and get excited about the mail and do all the fun stuff.

Then one day, he said big news, I am leaving Blues Clues and here is my brother Joe, he is your new best friend. Then he got on a bus and left.

He appeared wearing the shirt and hat he sported as host, Burns explained that he quit attending college. Burns said that school was really challenging but was great because he got to use his mind and take one step at a time and now he is doing many of the things that he wanted to do.

He went over all of the accomplishments both he and the audience have had in the show, Blues Clues.

He said that the audience and he started out with clues and now most of them are in college, working, or have families. He said that life has not always been smooth.

After that came the part that really made everyone emotional.

He said that he wanted to tell the viewers that he really could not have done all of it without our help and in fact, all the help that we helped him with when we were younger is still helping him presently.

Burns explained that he really wanted to let his viewers know that he never forgot about his viewers. He added that he was very happy that he and we are still friends.

Will Zalatoris Breaks Into The World Top 10 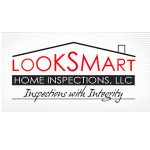