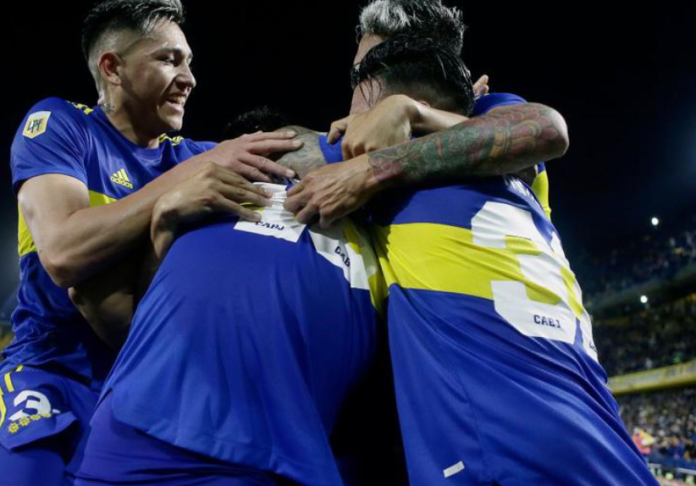 Boca Juniors beat Aldosivi 0-3 on Monday and got into the qualifying zone for the 2022 Libertadores Cup.

Agustin Almendra scored the first goal after 15 minutes, which was followed by Edwin Cardona and attacking midfielder Sebastian Villa, which was assisted by Cardona. The second goal was scored on the last play of the game and left Boca Juniors in sixth place with 33 points after River Plate, Talleres, Lanus, Velez, and Defensa y Justicia.

Boca Juniors Have Managed To Qualify

Boca Juniors managed to qualify into the qualification zone for the Libertadores 2022 by being 5th in the yearly league table.

Newell’s Old Boys beat Unión de Santa Fe 1-0 on Monday. Pablo Perez scored the only goal of the match in the 50th minute.

The victory left the Rosario19th with 23 points and Unión 15th with two more points and temporarily out of the qualification zone for the Copa Sudamericana in 2022.

River Plate took a new step towards consecration in the Argentine tournament by beating Patronato 5-0 with four goals from its young star Julián Álvarez and another from Agustín Palavecino, on Sunday.

DOJ Not To Launch Investigation Into Nursing Home Deaths!