Home Politics Boris Johnson Could Be Staging A Comeback In 2022 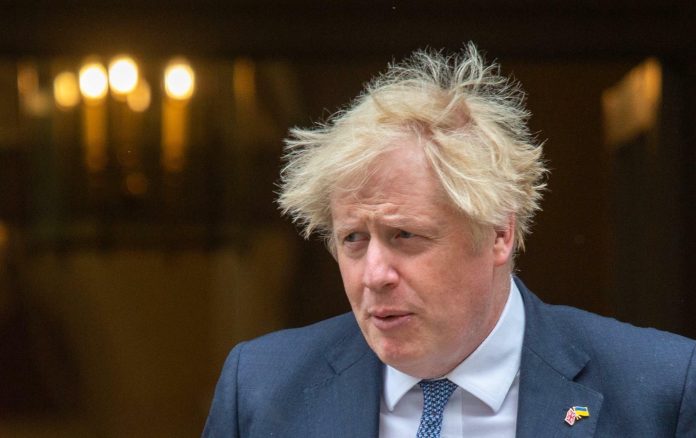 The former Prime Minister of the United Kingdom, Boris Johnson touched down in London on the morning of Saturday at Gatwick Airport.

Sources close to the politician believe this could be the beginning of his triumphant return to 10 Downing Street. Johnson had been relieved from his duties and ousted from the post in July over a series of scandals. But recently, he returned after spending a holiday in the Caribbean- where he intends to join the race that would inevitably be run to replace Liz Truss- the Foreign Secretary turned Prime Minister of the country.

In a conversation with James Duddridge, Johnson mentioned that he was definitely up for the challenge. He also went on to indicate that he would be running for leadership even though he was still under investigation by the parliament over several allegations that he had been lying to the policymakers.

Boris Johnson To Be The Prime Minister Again?

Liz Truss resigned from her post just six weeks after she took the oath to be the country’s Prime Minister. Her career as a Prime Minister resulted in the country sinking into economic and political turmoil. Whoever replaces her would be the fifth PM to lead the country since the UK voted for Brexit back in 2016. Priti Patel, the former Home Secretary of the nation, gave her support to Boris Johnson to return as the Prime Minister. In a tweet, she stated that Boris had the proper mandate to perfectly deliver on the elected manifesto- along with a proven record of getting most decisions correct.

Nevertheless, it wouldn’t go amiss to state that the return of Boris Johnson as the Prime Minister of the country might not sit well with a lot of legislators in the Conservative Party- with some getting horrified at the prospect of yet another Johnson premiership. Dominic Robb, the former deputy Prime Minister, and foreign secretary stated that the country shouldn’t be moving backward- but forwards.