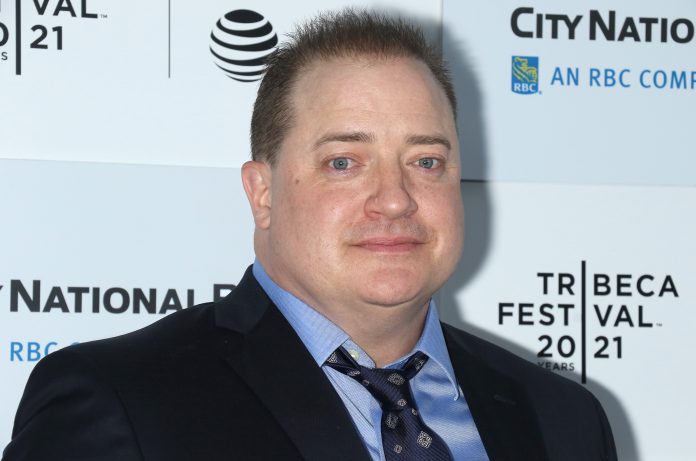 Warner Brothers and DC films have roped in Brendan Fraser to play the villain in Batgirl starring Leslie Grace. He will be playing the supervillain Firefly in the adaption. Grace will play the leading role of Barbara Gordon in the pic.

Batgirls is set to be one of the first major DC properties that will release exclusively on the online streaming platform, HBO Max.

The script of the pic has been penned by Christina Hodson and is being produced by Kristin Burr.

The details of the plot have been kept under warps. The only thing confirmed is the major roles being essayed by Brendan Fraser and Leslie Grace. In the movie, Barbara Gordon is the daughter of Gotham Police Department Commissioner Jim Gordon. J.K. Simmons will be again essaying the role of She is the most established of Batgirl characters and was introduced as Betty Kane back in 1961.

2021: A Resurgent Year For Brendan Fraser

Brendan Fraser starred in the 1999 hit movie The Mummy. 2021 has been a resurgent year for him as he began by landing Darren Aronofsky’s second film.

After the end of production on that movie, Brendan Fraser landed a leading role in Killers Of The Flower Moon by Martin Scorsese. The film stars Robert De Niro and Leonardo DiCaprio.

He is also a part of No Sudden Move helmed by Steven Soderbergh and Trust by Danny Boyle which is on FX. He has also landed a lead role in The Whale, Darren Aronofsky’s next movie. It is an adaptation of a play about a 600-pound recluse, written by Samuel D. Hunter.

Brendan Fraser’s character Firefly is a villainous sociopath. He has a passion for pyrotechnics.

Solar Flare Could Light Up The Northern Lights Over North US

Scottie Pippen Thought He Was Joining ‘Super Team’ With 1999 Rockets