Home Sports Bubba Watson Is Tied For The Seventh Place In The PGA Championship... 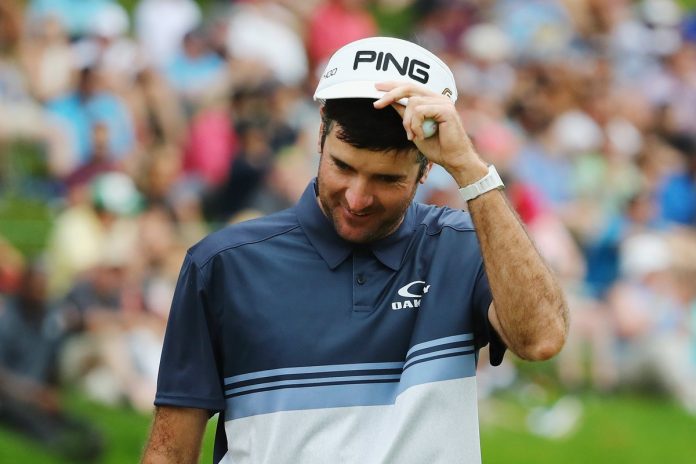 Bubba Watson hasn’t competed in the PGA Championship in a long time. And he was there on Saturday for a while.

Bubba Watson was tantalizingly near to the lead after an up-and-down third round at windswept Southern Hills until he wilted late with some difficulty finding fairways and greens on the back nine. The backstretch softened a putter which was razor-sharp during a round of 63 on Saturday. Still, a 3-over 73 kept the 43-year-old within striking distance of the championship-leading youth movement heading into Sunday’s final round. But, if it hadn’t been for a late-afternoon swing that became a little too loose, he may have been within close reach on the first tee.

Bubba Watson will enter the final session tied for seventh, seven points behind leader Mito Pereira, a 27-year-old rookie. When the pressure mounts on Sunday, Watson can still rely on his previous experience. His 12 PGA Tour victories, including two Masters, much outnumber those of the six men ahead of him.

The top six have two PGA Tour victories and eight European victories between them. Pereira settled in and completed quickly. Watson bogeyed the tenth hole and dropped three additional strokes over the next four holes, dropping him off the top of the leaderboard. Bubba Watson leaped into contention with a 63 on Friday, which matched the lowest score in PGA Championship history. Raymond Floyd in 1982 and Tiger Woods in 2007 were the only two players to do it at Southern Hills, and both won the Wanamaker Trophy. A pair of green jackets would look great with the enormous silver cup.

Kevin McCarthy Loses Election To Speaker Of The House: House Adjourns Without A Speaker...

Paris Climate Accord: Biden Declares To Rejoin The Agreement After U.S. Made Its Exit...