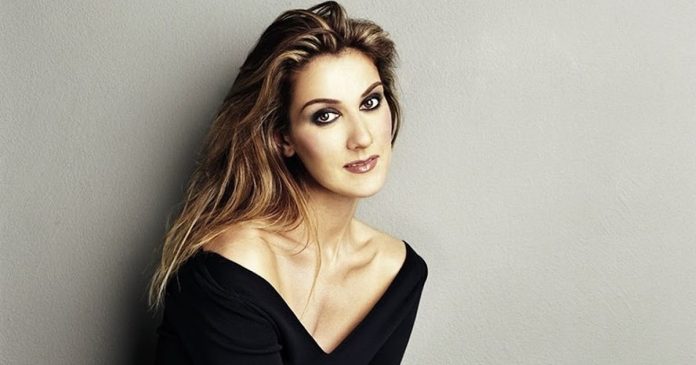 Celine Dion has been suffering from “persistent” and very “severe” muscle spasms. Her recovery has been slow which is the reason behind the cancellation of the remaining North American shows of her “Courage” World Tour.

This news came on Saturday and had been announced on Celion Dion’s website and through her Instagram. All 16 concerts which had been rescheduled to March and April of 2022 have been canceled. Before the coronavirus pandemic started, i.e., in March 2020 Celine Dion had already performed at fifty-two shows of her World Tour.

Dion is still scheduled to participate in the “European leg” of the tour, which is scheduled to begin May 25, in Birmingham, England. Those who purchased tickets for the now-canceled shows in the North American tour will be fully refunded, according to the statement.

As the intensity of the pandemic gradually waned, Celine Dion had planned to get back on track. Sadly, however, her health has not been in her favor. Her slow recuperation has impeded her prospects of performing anytime soon.

She shared the crushing news on her site and Insta, writing that she had thought she would’ve been back to normal by now. She added that she needs to have more patience now and stick to the doctor’s prescription and advice. She clarified that her shows entail a great amount of preparation and organization thus they need to take solid decisions now which will later affect the plans after 2 months.

Dion said that she will be elated to be healthy again soon and also to see the end of the pandemic. She added that she is very excited to be performing on stage very soon. She also thanked her fans for their wishes and supportive messages and expressed her love and gratitude for their constant support.

Does China Have a ‘New’ Outbreak of Hantavirus?

Better.com CEO Who Fired Hundreds Of Employees Over Zoom Is Doing Damage Control

The rise in fuel prices along with record inflation have led to several American states pushing for stimulus check payments to their residents. Quite...

It is being reported that most of the American taxpayers have just a couple of weeks before they claim their summer stimulus check payments....

VOLATILITY ANALYSIS: Volatility remained at 14.96% over last week and shows 11.69% volatility in last month. Market risk that established with...

Is this stock is Attractive? Lowe’s Companies, (LOW)

Lowe's Companies, (LOW) exchanged 65235 shares on hands in most recent trading session and observed an average volume with 4388.73K shares....