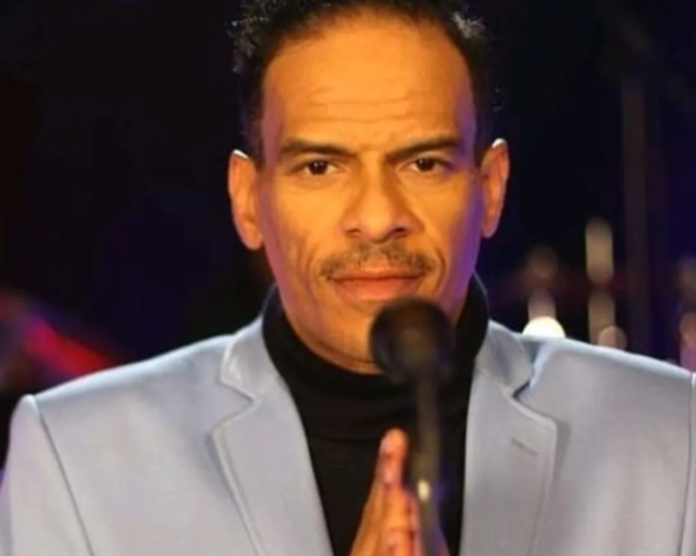 R&B legend Christopher Williams has been ‘resting comfortably.,’ and isn’t in a coma. His agent has denied all rumors of his ill health after his could Al B. Sure posted a picture of the two with captions sharing his concerns about his ‘better looking’ cousin.

Al B. Sure or Albert J. Brown III had on Monday shred a picture on Instagram along with a request for all to pray for his ‘better-looking’ brother who was comatose. Christopher Williams and Albert are cousins, though they frequently refer to each other as brothers.

Fans and well-wishers immediately flooded the comments section with messages of love, support, and concern. They extended their good wishes and wished the singer a speedy recovery.

Celebrities including Big Daddy Kane, Cynthia Bailey, Bill Bellamy, and Monifah sent their concerns on social platforms and wished him good health and a speedy recovery. Porscha Coleman also requested prayers for him.

No Details Of Christopher Williams Health Despite Assurance

Though Christopher Williams’ agent has said that the star was well and only resting, there were no details on the health condition of the singer. His brief message only said that the singer was in a stable condition, and he shared his appreciation and gratitude with his fans for their good wishes and prayers.

Christopher Williams is Ella Fitzgerald’s nephew. He made a mark in the 80s, releasing 4 albums through his productive phase. His hits, ‘I’m Dreamin’ and ‘Every Little Thing You Do’ dominated the 90s charts.

Christopher Williams appeared in New Jack City in 1991 and also made a brief appearance in New York Undercover, the crime and investigation series.

He had been a regular on the R&B tour scene and had recently retired. He did not specify the reason or if his retirement was from acting or singing or both.

His last independent album, Real Men Do, was released in 2001.

Christopher Williams has 3 children, one with actress Stacey Dash.

The Purpose Of Stimulus Check- To Combat Inflation In The U.S.