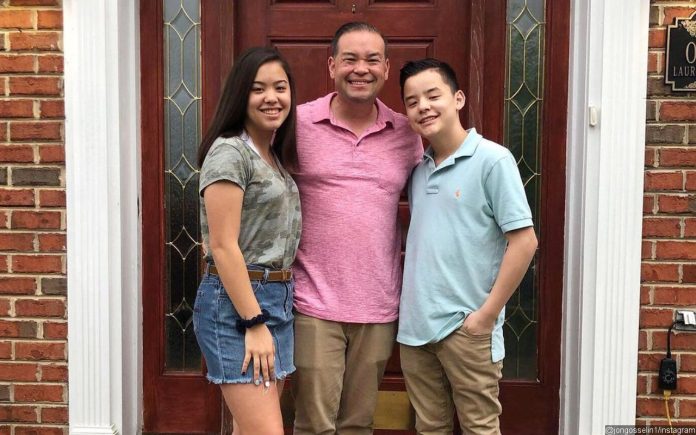 For the first time, TLC star Collin Gosselin, who is now 18 years old, opened up about his life. And talked about his personal life and relationship with his parents and siblings. There is a big chance for him to return to the screen.

Collin Gosselin Was Institutionalized By His Mother

Collin Gosselin’s parents divorced in 2009, and his mother Kate Gosselin, made all the children pick sides, and they followed their mother’s rule. This decision cost them their siblings and father.

Collin Gosselin grew up on a reality tv show, and he is confident which tore his family apart. He believes that his mom has her agenda and which she worked out very well. Collin has 8 siblings. And he hasn’t met them in the last five to six years because of the divorce. Collin believes that their family fell apart because of the reality show and they focused on being more on camera and less as a family.

In 2016, Kate Gosselin sent him to an institution saying he should be there, he needs special care and he is not okay mentally. That thing hit rock bottom, Collin begging his father to take him out of that institution, and he did. After that, he didn’t meet his mother or other siblings. He does text his mother and talks on the phone, their relationship is pretty okay-ish, but he does want to improve it in the future like his siblings.

Being in a dark place messes up your head, and it took a lot to come out of that phase. However, Collin says he is in a great place mentally and with his father. He has been thinking about joining college. He wants further education, and along with his studies, he has a dream to become an actor and definitely not to appear on reality tv shows. Reality tv shows have become traumatic experiences for him, he is in recovery mode.

Guardiola Expecting More From Haaland Ahead Of Dortmund Reunion