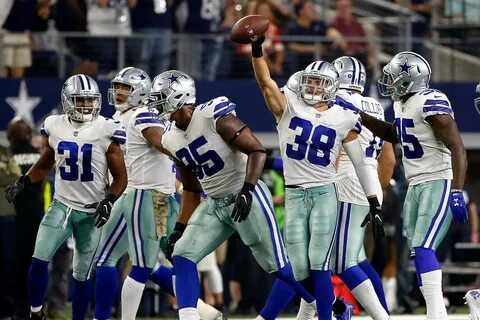 During a Monday visit on 105.3 The Fan, the Cowboys executive vice president and son of club owner Jerry Jones was asked about the incident. Unlike Prescott, his reaction was predictable.

According to footage that has subsequently appeared online, fans from both clubs erupted into an all-out brawl after the game concluded. Cowboys fans launched haymakers and kicks, which were met with retaliation by suspected 49ers fans. As the ruckus continued, the combatants even crashed into a flowerbed outside AT&T Stadium.

The event happened shortly after the Cowboys’ 23-17 playoff loss to the San Francisco 49ers. The Cowboys were unable to complete the last play from the 49ers’ 24-yard line because the clock ran out before they could spike the ball.

Fans were outraged at the quick conclusion of the game and the Cowboys’ season, with some blaming the game official responsible for spotting the ball on the last play. The team also earned 14 penalties for 89 yards, the most in postseason history by a losing club. After the final whistle, several supporters tossed trash from the stands, including empty and full drink containers, as officials neared the departure tunnel.

DeMarcus Lawrence, their defensive end, was struck by one of the items as he approached the same tunnel. Fortunately, no one appears to have been injured.

When asked about it in the immediate aftermath of the loss on Sunday night, Prescott originally told reporters he was disappointed in the supporters. That’s when he assumed spectators were hurling objects at the players. Prescott responded, “Credit to them, then,” when told that game officials looked to be their targets.