Home Sports Cristiano Ronaldo Is Happy To Be Back 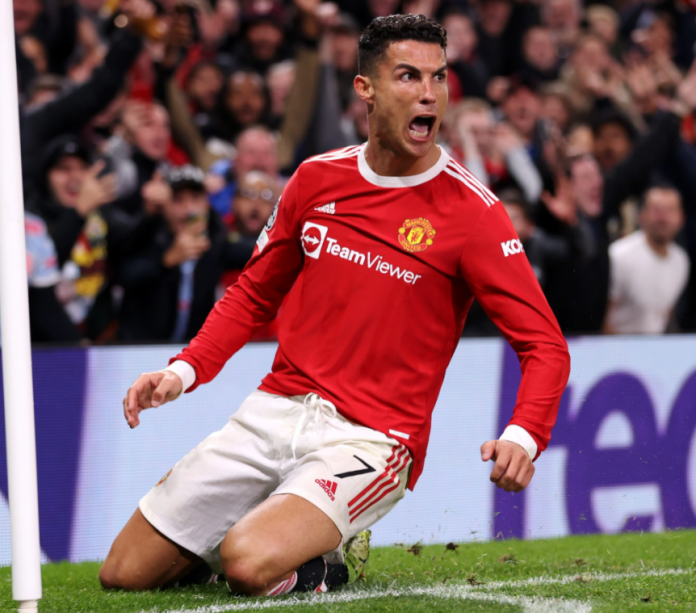 Cristiano Ronaldo played 45 minutes as he made his first Manchester United appearance in 12 weeks during a 1-1 pre-season draw with Rayo Vallecano at Old Trafford on Sunday and later proclaimed: “Happy to be back”.

The 37-year-old Portugal forward, Cristiano Ronaldo who missed the club’s pre-season tour to Thailand and Australia for personal reasons, reportedly wants to leave the club he rejoined last year.

But the campaign as a whole was a huge disappointment for the club, with a sixth-place finish in the Premier League meaning they missed out on qualification for the Champions League.

Cristiano Ronaldo was left out of United’s squad for Saturday’s friendly with Atletico Madrid in Oslo.

But, commenting on a post on a fan page about him missing the game in Norway, Ronaldo wrote Friday: “Domingo o rei joga” which translates as “Sunday the king plays”.

Cristiano Ronaldo Was Applauded By The Fans

Ronaldo applauded fans on both sides of the ground as he led the team out for their pre-match warm-up on Sunday.

The veteran forward had one clear chance during his 45-minute appearance but drove over the bar after running on to Donny van de Beek’s lay-off.

After the match, Ronaldo posted a photograph of himself playing in the game on his Twitter feed beneath a caption of “Happy to be back”.

Erik ten Hag, United’s new manager, told the club’s website: “It was a mixture between experience and youth (today).

“You saw the attitude was really great, really the intention to co-operate. They fight and work for each other. That was positive.”

New signings Christian Eriksen and Lisandro Martinez both featured for an hour in a game set up by Ten Hag for the players who did not have major roles in Saturday’s 1-0 defeat by Atletico.

Is There Any Chance Of A 4th Federal Stimulus Check This Year? 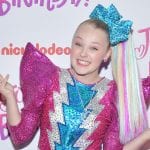