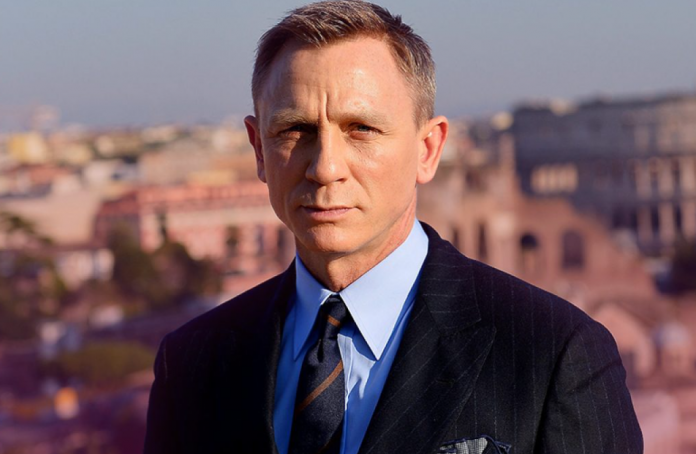 Daniel Craig will star in his fifth and final James Bond film, No Time to Die. Thus, guesswork is naturally rampant about the identity of the next 007. Currently, the protectors of the long-running franchise, producers Michael G.

Wilson and Barbara Broccoli, are keeping it hidden in their Q-designed vault. But that has not stopped fans from contributing their suggestions, with one theme being that the new Bond should reflect the diversity of modern-day action heroes, not to mention the diversity of the modern-day audience for action movies.

Through the years, from Idris Elba and Regé-Jean Page to Emily Blunt and Gal Gadot have been recommended as a replacement for Craig. But the actor has his own opinions on whether the time is right to reinvent the role so dramatically. In an interview with Radio Times, Daniel Craig explained why he believes the conversation goes beyond Bond and should necessitate creating exciting new characters as opposed to reimagining existing ones.

Daniel Craig voiced that there should be better parts for women and people of color instead of them replacing the original Bond.

He wants the creators to write a female character or a character of color just as powerful as Bond.

No Time to Die is already creating history by featuring Captain Marvel star Lashana Lynch as the first Black actress to receive “00” status. Her character, Nomi, is rumored to possibly be the new 007 in the film. In an interview with Harper’s Bazaar U.K. in 2020, Lynch revealed that she accepted the role because she had been placed on equal footing with Daniel Craig.

She did not want to lose the opportunity to play Nomi and what she might represent. She read and reread the script but was not able to find one moment where the Black audience would be unable to relate to the Black character’s reality. Every project that she has been a part of, irrespective of the budget or genre, the Black experience that she is presenting needs to be 100 percent authentic.

Earlier this year, Lynch told The Guardian that she does not want to inherit Bond’s mantle herself. But unlike Daniel Craig, she wants to see a future in which James Bond changes along with the times.

How to Have a Successful ‘Sip and See’ Post-Baby Party