Home Sports Dennis Allen Will Replace Sean Payton As The Head Coach Of The... 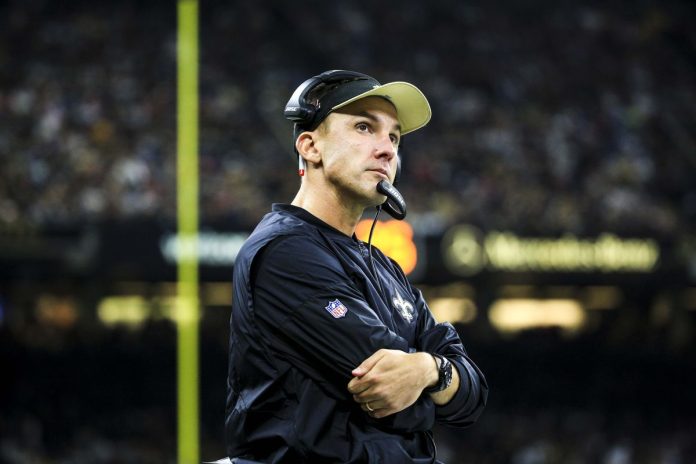 After the completion of the 2021 NFL regular season, the New Orleans Saints was the only club without a head coach. It was the lone case in which no one was fired since Sean Payton opted to stand down on Monday. His successor, Dennis Allen, has already been named by the Saints, and the role will remain in-house.

Dennis Allen, the Saints’ defensive coordinator, has been promoted to fill the position left vacant by Payton. After Sean Payton got infected with Covid during a game this season, he was named interim head coach. New Orleans beat the Tampa Bay Buccaneers 9-0 in Week 15.

Payton announced his departure as head coach in late January, after a 16-year tenure that includes nine playoff appearances and one Super Bowl victory.

Since 2015, Dennis Allen, 49, has served as the Saints‘ defensive coordinator.

Dennis Allen began his coaching career in 1996 as a graduate assistant at Texas A&M University. Before being hired by the Atlanta Falcons to assist coach the defense, he briefly coached the secondary at Tulsa. He was later hired by the Saints, where he spent five seasons as the secondary coach and helped them win the Super Bowl in February 2010. Before joining the Raiders, he played for the Denver Broncos in 2011.

Allen served as the Saints’ interim head coach during their win over the Tampa Bay Buccaneers in Week 15. Allen earned his first head coaching job in the NFL with the Oakland Raiders from 2012 to 2014, when he had an abysmal 8-28 cumulative record in two seasons and four games.

Dave (DAVE) exchanged 356697 shares on hands in most recent trading session and observed an average volume with 6131.88K shares. The...

ProQR Therapeutics N.V. (PRQR) disclosed a change of 2.68% and its listed share value at $0.85 in the recent trade transaction. This...

Vinco Ventures, (BBIG) acknowledged active focus on shares in the last trading session.The stock disclosed a change of 4.41% and its...

Petroleo Brasileiro S.A. - Petrobras (PBR) exchanged 108853 shares on hands in most recent trading session and observed an average volume with...