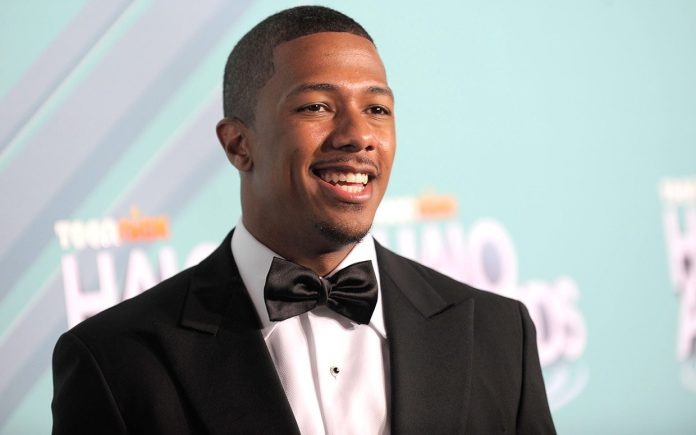 The comedian, 41, recently announced that he and Bre Tiesi are expecting their eighth child, only weeks after revealing that his son Zen, whom he had with model Alyssa Scott, died of brain cancer at the age of five months.

Following the announcement that Tiesi was pregnant, the “Wild ‘N Out” comic revealed that his therapist recommended he stay celibate.

He explained that the loss of Zen was what triggered his celibacy journey. His life was in shambles so his therapist advised him to adopt celibacy.

Cannon began his chastity quest after having four children in less than a year with three different women.

Zen and twins Zillion Heir and Zion Mixolydian were born to him and Abby De La Rosa in June.

Cannon and his ex-girlfriend Brittany Bell had their daughter Powerful Queen six months ago, joining their 4-year-old son Golden. Monroe and Moroccan, his 10-year-old twins with ex-spouse Mariah Carey, are his other children.

During an interview with the Power 106 radio show, he previously stated that he fathered his big family on purpose. He said that there had been no mishaps. Every woman who became pregnant was supposed to. He said that he could have impregnated a lot of females but didn’t.

Many people believe Kevin Hart, the comedian, is the one who sent the unique gift.

Stimulus Check Update: Some Individuals Could Be Owing The IRS Money