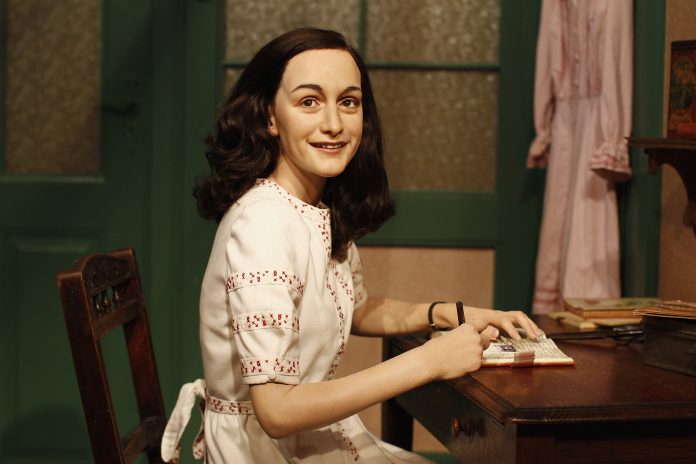 According to an internal email seen by Reuters, the book’s Dutch publisher, Ambo Anthos, has delayed printing for a second run of the book after issues were raised about the shoddiness of the research.

A fresh theory has emerged concerning who could have backstabbed Anne Frank’s and her family’s hiding spot to the Nazis in 1944, resulting in Anne’s and most of her family’s deaths.

The latest suspect is Arnold van den Bergh, a local Jewish leader who may have given out names of houses where other Jews were hiding to protect his own family. The notion was presented in a 60 Minutes broadcast and is detailed in Rosemary Sullivan’s new book, The Betrayal of Anne Frank: A Cold Case Investigation.

Dutch Publisher Says He Should Have Done His Research Well

On July 6, Anne Frank and her family moved into the Secret Annex, which was linked to Otto Frank’s office building at Prinsengracht 263.

The annex was only accessible through a door placed behind a bookcase on the landing. Anne kept a diary for the following two years, recording their experiences in the annex until August 1, 1944, when she made her final entry. German police commanded by the SS attacked the annex three days later, arresting the Franks and the Van Pels family.

Between February and April 1945, Anne Frank died at the Bergen-Belsen death camp, a day after her elder sister, Margot, from typhoid disease. Edith, their mother, had died of malnutrition the previous year. Only Anne’s father, Otto Frank, survived.

Given that the named suspect was also Jewish, the announcement caused a commotion. Historians were likewise irritated, expressing disbelief about the Dutch publisher’s notion.

The email was sent to all of the authors at Ambo Anthos. According to the Dutch publisher, it should have taken a more “critical position” on the new book.

Stimulus Check Update: Last Chance To Get One