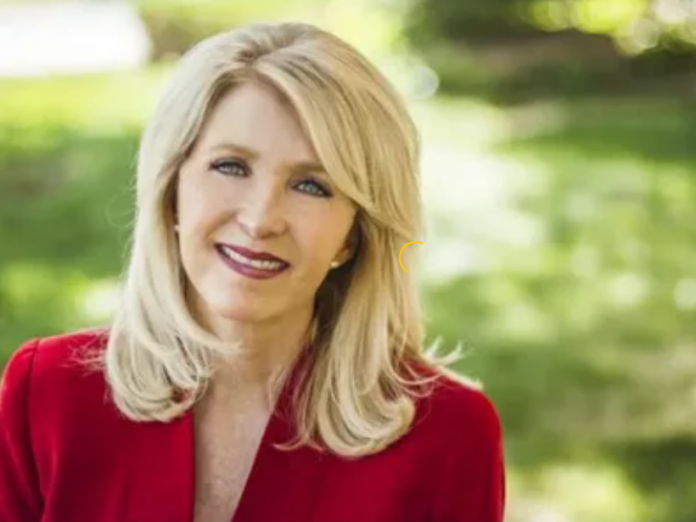 Police have arrested Tina Peters, a Mesa County Clerk, at a restaurant at Grand Junction, for resisting attempts by law enforcement officers to take possession of a tablet during a court search warrant. She was briefly detained at the restaurant and later released and is facing charges.

The search warrant was issued by a court in Mesa County and was for the seizure of Tina Peters’ iPad tablet. She faces charges of illegally recording the proceedings inside a courtroom even though it is forbidden to use any device for electronic recording.

Authorities said they intend to review data they believe was created, viewed, and later deleted or moved from the device.

Tina Peters’s Legal Representative Stated That She Cooperated With Police

A person representing Tina Peters’ legal team claimed that she had cooperated with the court warrant and produced the tablet, but police officers tried to take charge of other belongings, including her car keys. It appears these materials were not listed in the warrant, leading to her objection and the subsequent scuffle.

It appears that Tina Peters claimed before the judge that she had not been recording the court proceedings. A paralegal and a deputy attorney earlier detected that she had the iPad on and was using it to record proceedings in the courtroom.

The trial involved Tina Peters’ former clerk, Belinda Knisley. She was suspended by Mesa County for allegedly creating a hostile environment at work.

The affidavit mentions that the police tried to seize the tablet, and the data in it, as evidence. It is a case involving attempts to sway a public servant, which is classified as a Class IV felony.

Tina Peters faces multiple accusations of aiding in breaching the election security system, flouting rules, and disobeying orders. She is also accused of accepting gifts above the legal limits and introducing systems that rendered the voting system vulnerable to breaching.

Canada Puts Up A Brave Fight: Yet Lost To Belgium In Their First WC...

SoFi Technologies, (SOFI) acknowledged active focus on shares in the last trading session.The stock disclosed a change of 0.35% and its...

You Need to See this stock? Southwestern Energy Company (SWN)

You Need to Know this stock? Verizon Communications (VZ)

Verizon Communications (VZ) traded 5530188 shares on hands in most recent trading session and observed an average volume with 23761.42K shares....