Home Top Stories Dwyane Wade Leaves Gabrielle Union Broken After Having A Baby With Another... 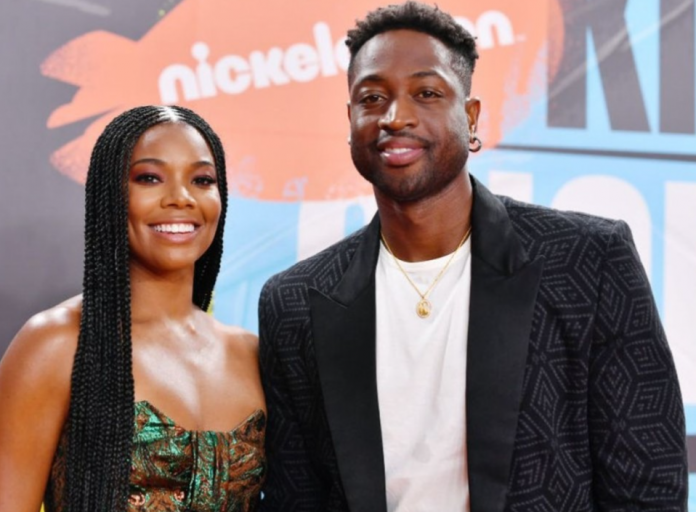 Dwyane Wade had confessed that he had a baby with another woman which left Gabrielle Union broken and devastated.

Union recalls this moment in her memoir “You Got Anything Stronger”. Dwyane Wade and herself were not in a good situation when the baby was born but they were in a better place after knowing the truth.

Gabrielle started dating Dwyane Wade in ‘08 and fathered his son, Xavier, while Union and he was on a break.

The Miami Heat player was a father to Zaire and Zaya, as well as a guardian to nephew, Dahveon. Wade and Union got married in 2014 and attempted to have children, which failed due to several miscarriages.

Union recalled in her memory how Wade thought for her sake about what was best for her body. He thought that surrogacy was the way he could set everything right by her and rebalance everything.

Wade was trying to be the voice of reason and replied that he wanted a baby as much as he wanted her by his side.

They had lost too much in their relationship and Wade decided to encourage her to do something about her body and her broken soul.

Union believes that Wade’s words came from a side of failure even though he meant it out of concern.

Union felt broken at the thought of Dwyane Wade having a baby, so easily, while she was unable to have one. The couple tried their best to remake everything that was destroyed.

We Need To Talk About Bill Cosby: An Intense Exploration Of Bill Cosby’s Descent...