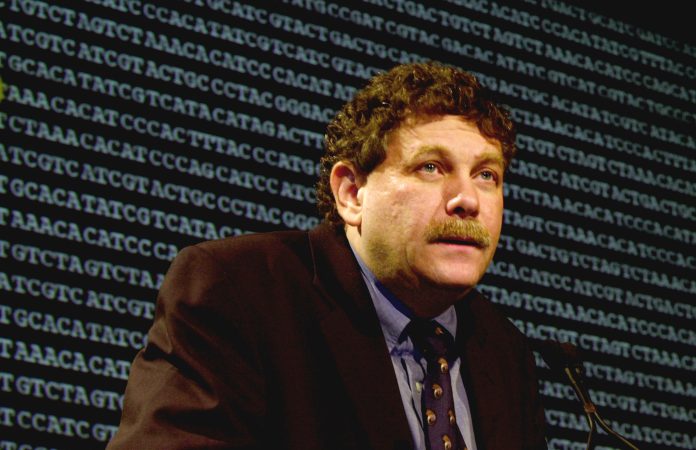 Dr. Lander, the head of the Office of Science and Technology Policy and

Biden’s science advisor was found to have harassed and treated colleagues disrespectfully, according to an internal investigation sparked by a workplace complaint. Despite Biden’s Inauguration Day assertion that he expected “honesty and decency” from all who worked for his administration and would fire anyone who showed disrespect to others, the White House rebuked Dr. Lander over his interactions with his staff but initially signaled on February 7 that he would be allowed to stay on the job.

When Biden assumed office, he adopted a “Safe and Respectful Workplace Policy” as a contrast to former President Donald Trump’s and his advisers’ sometimes disparaging treatment of one another and political adversaries.

Dr. Lander’s behavior, as well as the White House’s initial choice to support him, caused significant discomfort within the White House and among Biden’s friends and served as an unneeded diversion from Biden’s goal.

Dr. Eric Lander is a mathematician and molecular biologist who founded the Broad Institute of MIT and Harvard. He was the lead author of the first publication describing the human genome, sometimes known as the “book of life.” Dr. Lander was also chastised for downplaying the accomplishments of two Nobel Laureates who were female.

Dr. Eric Lander apologized for a 2016 paper he published that devalued the efforts of female scientists at his confirmation hearing last year. He also called Epstein disgusting throughout the hearing. Dr. Lander admitted that he understated the relevance of biochemists Emmanuelle Charpentier and Jennifer Doudna’s “important achievements.” The Nobel Prize in Chemistry was later given to the two.

Anthony Davis With His Flu-Like Symptoms Left The Lakers Camp