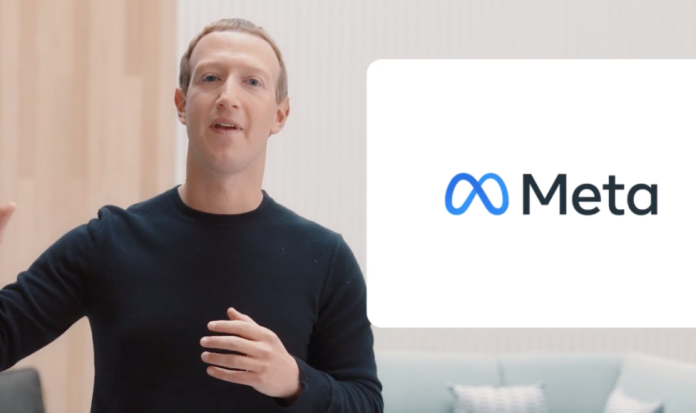 Mark Zuckerberg launched Meta to bring all its products and technologies under a single umbrella. The company’s renewed focus will engage in helping subscribers connect, search communities, and engage in business.

Under the reshuffled name, Facebook would now be a rebranded corporate parent under Meta. The meta-verse would be an amalgamation of the existing online social engagement. It will allow users to expand into multiple dimensions and even be a part of the physical world.

Meta will allow people to share in a new level of involvement even when they are continents apart. It will even allow people to indulge in experiences not possible in the physical world.

The new name was announced by CEO Mark Zuckerberg. He stressed that the new brand would have a clearer corporate naming scheme. It will aid in focusing on what is beyond the current online social experience.

The rebranding comes even as Facebook is faced with a deluge of media scrutiny. Thousands of internal corporate documents were obtained by various news organizations through whistleblower Frances Haugen. The former product manager at Facebook has exposed deep dissent among internal employees over the policies adopted by the platform.

Facebook, The App, To Retain Its Name Despite Name Change To Meta

The change will not affect the name used in the social app, which will remain Facebook. But it is expected to lead to a fresh corporate identity under this umbrella that also has Whatsapp and Instagram in its stable.

Along with the Messenger app, Meta will now control the 4 most popular apps on the smartphone in the world.

The name is an affirmation of the ‘metaverse’ idea. It is a term for a potential version of the internet in the future that emphasizes virtual spaces. Mark Zuckerberg said that the metaverse is expected to be the ‘next frontier of the internet. He said that Facebook doesn’t embody all that they do. He said that the name would embody all that they are doing across various platforms. People, for instance, would be able to move to ancient Rome through the help of its virtual reality platform.

The Chain Of Vicious American Politics Has To End: Winning Back Some Semblance Of...

Stimulus Check Update: When Should You File For Your Return

Peter Andre Takes A Break From Lockdown, Enjoys A Bike-Ride Before An Easter Egg...